It’s a very royal Christmas for Prince William and Kate Middleton‘s youngest son, Prince Louis, as the 4-year-old made his official holiday debut on Sunday.

The adorable young royal was in attendance at the Christmas morning service at the Church of St. Mary Magdalene in Norfolk, England with his parents, the Prince and Princess of Wales, and his older siblings, Prince George, 9, Princess Charlotte, 7.

Due to restrictions from the COVID-19 pandemic, last Christmas the royal family could not do the traditional public greeting and formal debut they are able to conduct this year.

The royal family looked dapper in their holiday ensembles, with Kate Middleton wearing a dark green, fitted coat that was finished with a stylish hat of the same color. Princess Charlotte complimented her mother’s outfit in perfect Christmas fashion, wearing a red coat. Prince William and Prince George twinned in matching bright blue ties and navy suits. For his part, Prince Louis looked adorable in a navy-and-black coat that he wore with knee-high socks.

Prince Louis’ outfit holds family significance, as it appears to be the very same style his father wore during his first Christmas debut in 1987 at 5 years old. Back then, Prince William wore a powder-blue coat with white knee-high socks.

This Christmas season marks the first since Queen Elizabeth II‘s death in September. During King Charles II‘s holiday address, released earlier today, the newly appointed monarch mourned the recent death of Queen Elizabeth and extend gratitude for those who shared in his family’s grieving. 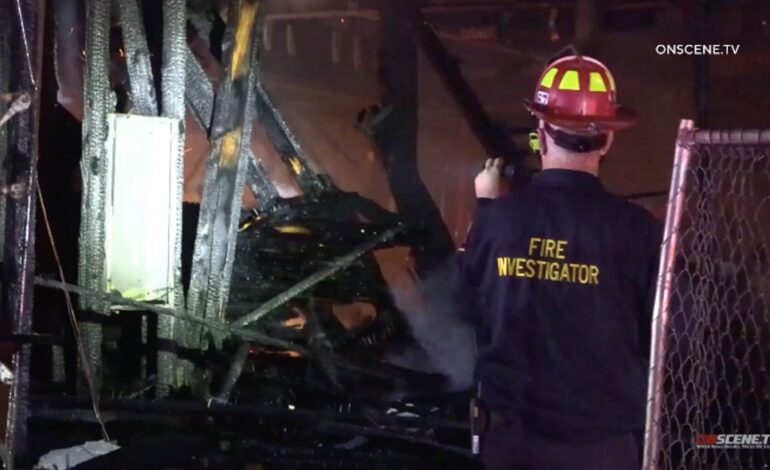 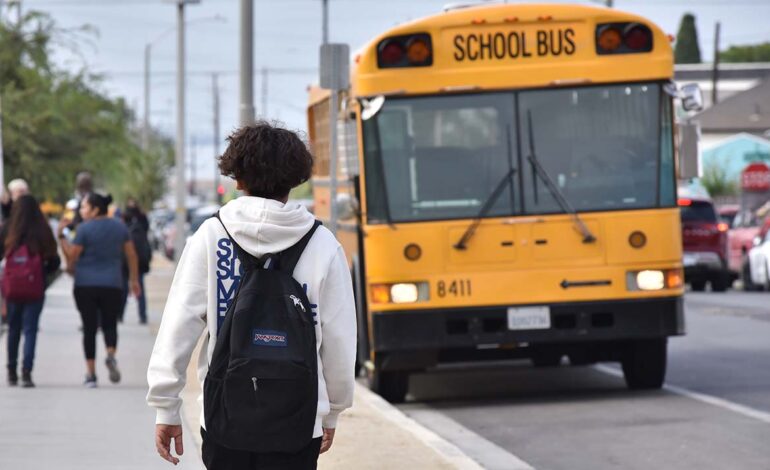