Gulls Blue Line Blonde Ale will be sold during the 2022-23 season at Pechanga Arena. The light, crisp American Blonde Ale will be unveiled at the team’s 7 p.m. home opener Friday. And in a Friday home game bonus, it will be featured as the $5 beer promotion.

The team, which opened the season last week, is 1-1 going into Friday’s game against the Ontario Reign.

The beer, which has a hint of malt, is also on tap and in cans at both Second Chance taprooms in Carmel Mountain and North Park.

The can is wrapped in a distinct blue color and features imagery for the Gulls, the minor league affiliate of the National Hockey League’s Anaheim Ducks.

An explainer on the name: Gulls pays homage to the first version of the team, which debuted in 1966 in the Western Hockey League, and the blue line in hockey is the start to a team’s offensive zone.

“Second Chance is grateful to brew a crushable, easy-drinking beer bearing the Gulls’ name,” said Second Chance CEO Virginia Morrison. “We aim to make them – and the fans – proud.”

“We’re excited to partner with Second Chance Beer Company to bring fans a high-quality, local product that can be enjoyed when cheering on the Gulls,” Savant said. 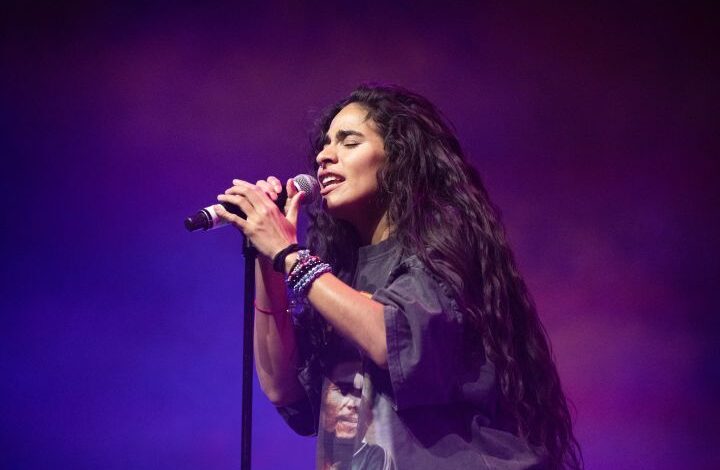 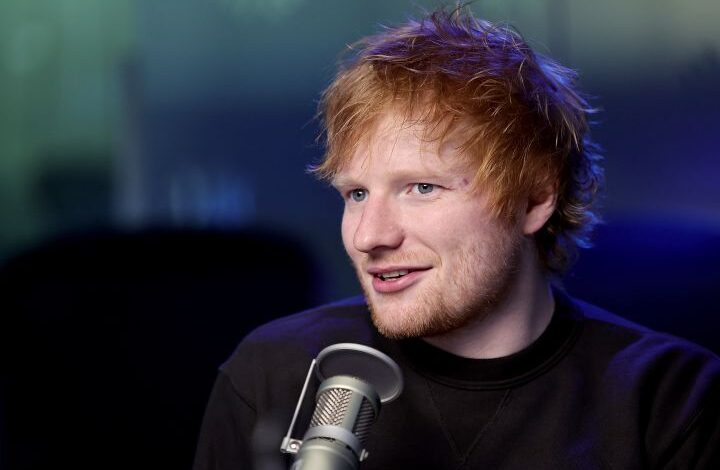