SDSU to Open 2023 Football Season At Home vs. Ohio Bobcats

The San Diego State Aztecs will kick off their 2023 football season by hosting the Ohio University Bobcats at Snapdragon Stadium on Aug. 26, it was announced Wednesday.

It will be the first of three straight home games to open the season for SDSU.

Ohio is one of five teams with at least 10 wins last season that SDSU will play in 2023, joining Air Force, Oregon State, Boise State and Mountain West champion Fresno State. Additionally, of the Aztecs’ 12 scheduled opponents in 2023, eight will be against bowl teams, including UCLA, San Jose State and Utah State.

Following the Aug. 26 home game with Ohio, the Aztecs welcome Idaho State on Sept. 2 and UCLA on Sept. 9, before a road outing at Oregon State on Sept. 16 closes out non-conference play. The MWC schedule has not been released yet, but SDSU will host Boise State, Fresno State, Nevada and Utah State, with road games set for Air Force, Colorado State, Hawaii and San Jose State.

San Diego State defeated MAC champion Toledo, 17-14, last year at home, and is 15-1-1 against current members of the MAC and 10-1-1 vs. teams that were members in the MAC at game time. 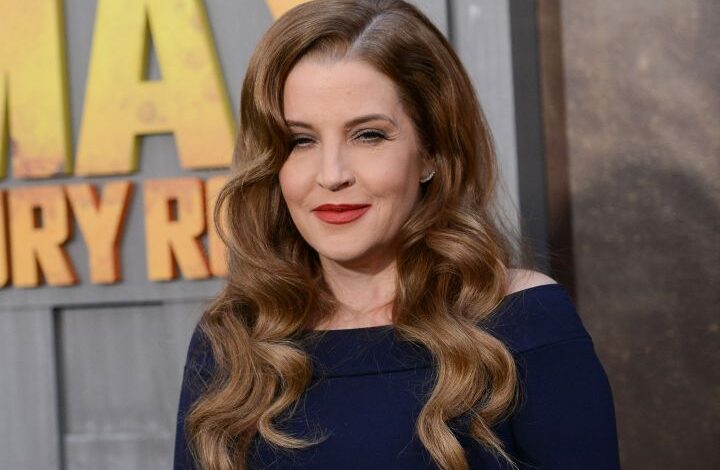 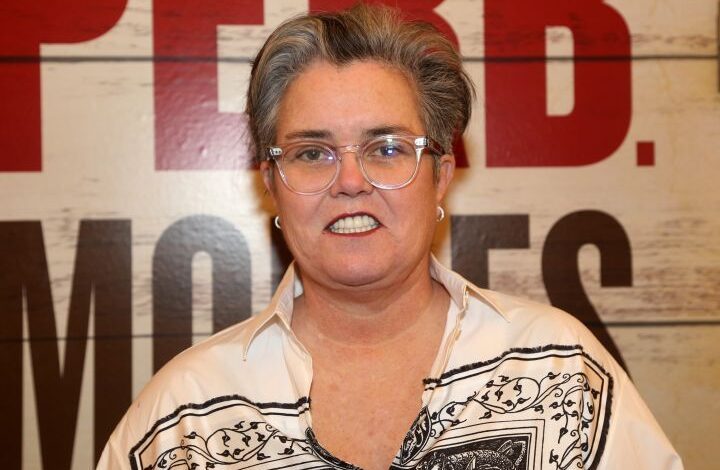