“I want to thank Jeff and his family for their commitment to San Diego State,” Hoke said. “This was a difficult decision to make as I know Jeff cared deeply about this program and was instrumental to us being a 12-win team last year. We will continue to work to improve in all facets of the game and look forward to Hawai’i on Saturday.”

SDSU has struggled on offense this season. The team lost 35-13 Friday, as Boise State ran the Aztecs ragged with 35 unanswered points in the second half.

San Diego State ranks 10th in the Mountain West in yards per game at 257.8. The imbalance is clear in passing vs. rushing. The Aztecs are last in the conference in passing yards with just 65.6 yards per game, but second, though a distant runner-up, on carries, with 192.2 yards.

Horton was previously the offensive coordinator at SDSU from 2015-19, helping SDSU to a pair of MW titles and coaching back-to-back 2,000-yard rushers in Donnel Pumphrey and Rashaad Penny.

After graduating from Western Illinois, he began his coaching career at Central Missouri State, then moved on to Arizona, before he began working with Hoke. 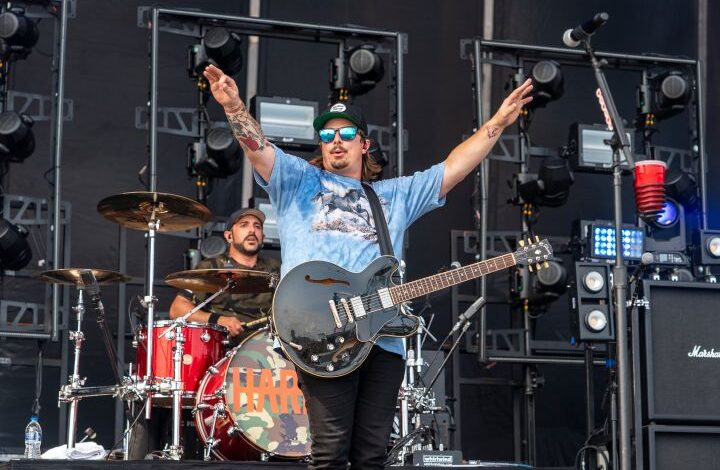 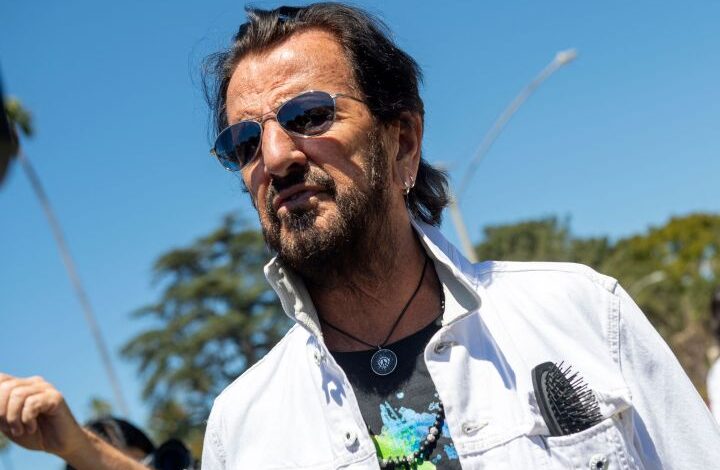