San Diego State faces San Jose State at Snapdragon Stadium Saturday with the knowledge that a win will make the team bowl eligible for a 13th consecutive season.

The Spartans (6-2, 4-1 in Mountain West), the league champions two years ago, are trying to repeat the feat, currently tied for the division lead with Fresno State. They’re coming off a 28-16 win over Colorado State.

“They’re a very physical football team … from the offensive line to what they do up front
defensively and their linebackers,” head coach Brady Hoke said.

“They also have a great quarterback that came from Hawaii (Chevan Cordeiro)
that we saw a couple of years ago. He’s very dynamic – he can run, throw, everything,” cornerback Dallas Branch added.

Yet the Aztecs (5-4, 3-2 in MW) have been playing their best football over the last month, including last week’s 14-10 win against UNLV.

Since Oct. 8, the first game after Jeff Horton became offensive coordinator and the program added Ryan Lindley as quarterbacks coach, along with Jalen Mayden’s shift to quarterback, San Diego State is averaging 20 first downs, 246.3 passing yards, 374.5 total yards, 33:24 in time of possession and a 40.4 third-down percentage.

The senior is believed to be only the second Aztec to win the national honor, for defensive backs, from the Oklahoma Sports Hall of Fame, and the first since Luq Barcoo in October 2019.

Branch helped SDSU to a 14-10 win over UNLV on Saturday night with four tackles, a sack – his first – two tackles for loss – a career high – an interception and a fumble recovery.

On the season, Branch has 23 tackles (16 solo), 4.5 tackles for loss and two pass breakups. He has played in all nine games with three starts. 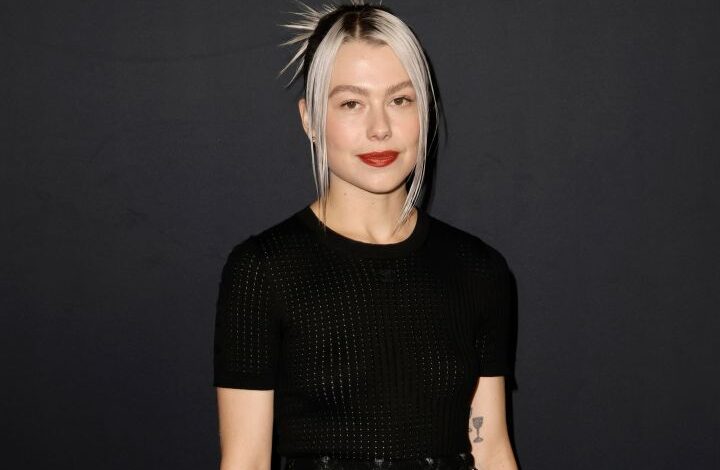 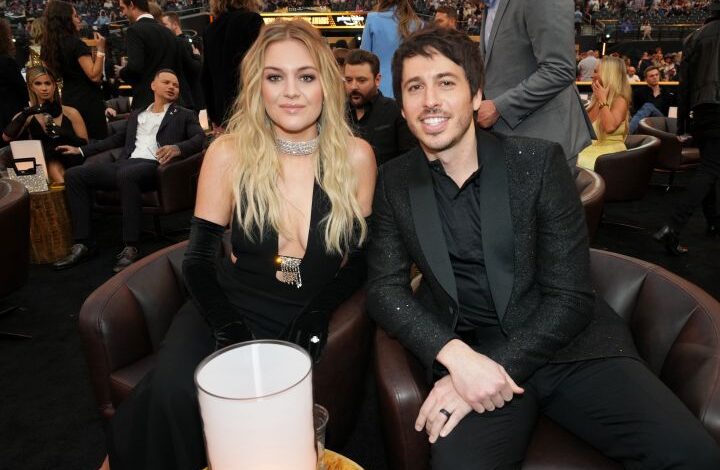