SDSU Must Fight to Deny Pesky Wyoming, Setting Up Clash at Viejas with Nevada

San Diego State, with help from a career-best performance by Lamont Butler, turned away a challenge by a gritty Wyoming team Saturday to win 80-75.

Wyoming (5-10, 0-3 MW) hampered with leading scorer Noah Reynolds out due to concussion protocols, and without Graham Ike, the preseason pick for MW Player of the Year, for the whole season, nonetheless tormented the Aztecs. And they continued to do so after they lost still another player, Brendan Wenzel, to a knee injury in the second half.

There were 10 lead changes in the opening half in Laramie and though SDSU took command when challenged, the Cowboys surged at the break, momentum that continued after the teams returned to the court.

The game opened on a high and a low – the Aztecs quickly landed two threes, by Butler and Keshad Johnson, but two minutes into the game Nathan Mensah landed awkwardly and turned his ankle. He left the game, and returned five minutes later, but the injury continued to dog him.

San Diego State had its biggest lead, eight, with 3:26 left in the half, following a layup by Johnson. But Wyoming closed it out on a 9-2 run, despite a dry spell on free throws that included an officiating mistake that left Hunter Maldonado off the line despite a Johnson foul.

Maldonado, though, following a foul by Micah Parrish, made two free throws, then a layup as Max Agbonkpolo forced a turnover by Matt Bradley. Aguek Arop, with a layup, rescued the Aztecs after a Darrion Trammell air ball, but the Cowboys finished the half with a Wenzel three to to pull within one, at 43-42.

The guard picked up where he left off, as he launched a three-pointer to give Wyoming its first lead, 48-47. But just under the 14-minute mark, Wenzel – a perfect 5-for-5 shooting on the day – also suffered an awkward landing, forcing him from the game.

But Wyoming didn’t quit, and held a three-point lead with 6:13 on the clock thanks to a layup by Maldonado. But Jaedon LeDee, who picked up the slack for Mensah, hit two free throws off a foul by Agbonkpolo, then a layup to give the Aztecs a 70-69 lead, an advantage that they would not relinquish.

“We fought all the way to the end,” head coach Brian Dutcher told San Diego Sports 760.

Butler scored 23 to lead SDSU – the Cowboys didn’t press him “and they paid for it,” Dutcher said. Maldonado topped Wyoming, which shot 58%, with 20.

Bradley added 18, seven of them in the game’s final four minutes, as the Aztecs shot 50%.

Meanwhile, the MW named Bradley the men’s basketball Player of the Week last week. He shot 57.7% from the field, 64.7% from beyond the arc and sank 69.2% of his free throws in the week’s two contests, a home win over Air Force and a road victory at UNLV.

He scored a season-high 27 points against Air Force and followed with 23 at UNLV, where he became the eighth active player in Division I to surpass 2,000 career points.

This is the first Player of the Week award for Bradley this season, the third of his SDSU career and the second for an Aztec this season. Trammell received the honor in November. 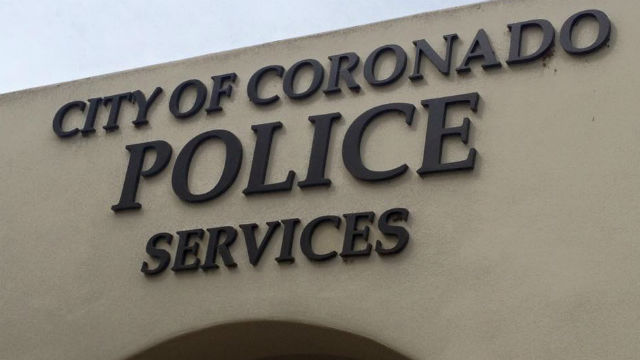 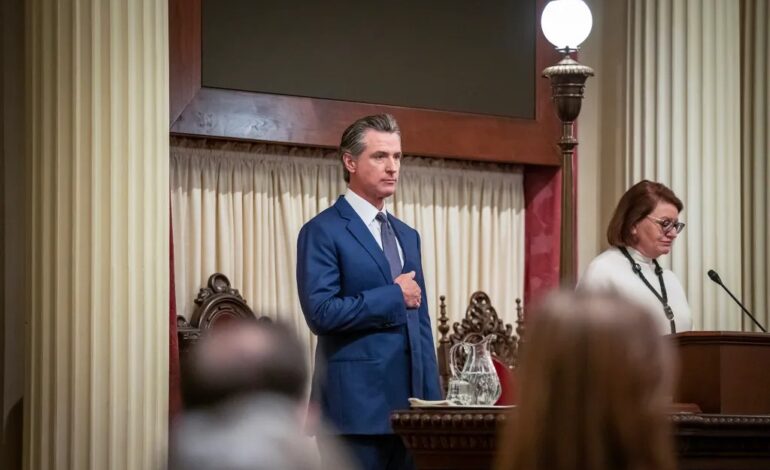