A man who suffers from various medical conditions and went missing Friday in the Golden Hill area has been found, San Diego Police announced Tuesday.

Police on Sunday asked for the public’s help in locating 43-year-old Phuc Nguyen. He had last been seen around noon Friday in the 2400 block of Broadway.

Police said Tuesday he had been found, although no other details were released.

“Thank you to everyone who kept (an) eye out for him,” SDPD tweeted. 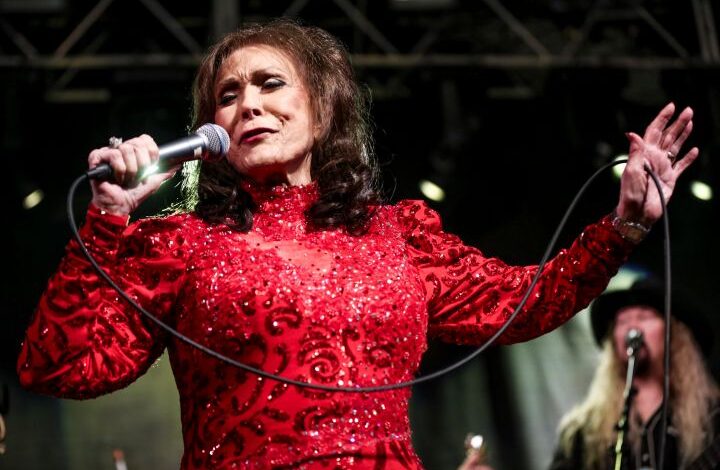 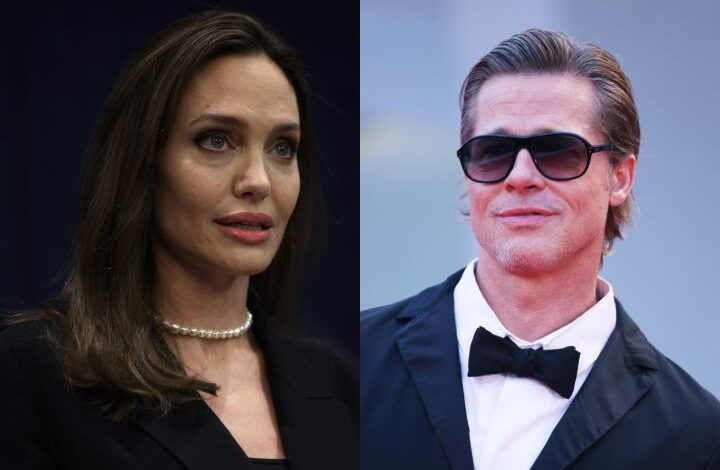