SDGE: Thousands of SDG&E Customers Lose Power, but Service is Bouncing Back

As many as 14,000 San Diego Gas & Electric customers in Coronado and other communities in San Diego County lost power Monday, but electricity was slowly being restored throughout the day.

About 8,825 customers in Coronado were affected as of about midday Monday, according to SDGE. Still, a short time later, the police department reported that most residents had power restored by early afternoon. Other communities experiencing power outages included Bonita, Encinitas, Fallbrook, La Mesa, Mission Beach, and Sorrento Valley.

Of the original 14,000 affected customers, 4,217 were still reported without power by early afternoon, according to the SDGE outage map. An SDGE spokesman said the diminishing rain allowed crews to get the upper hand on needed repairs and quickly restore power. 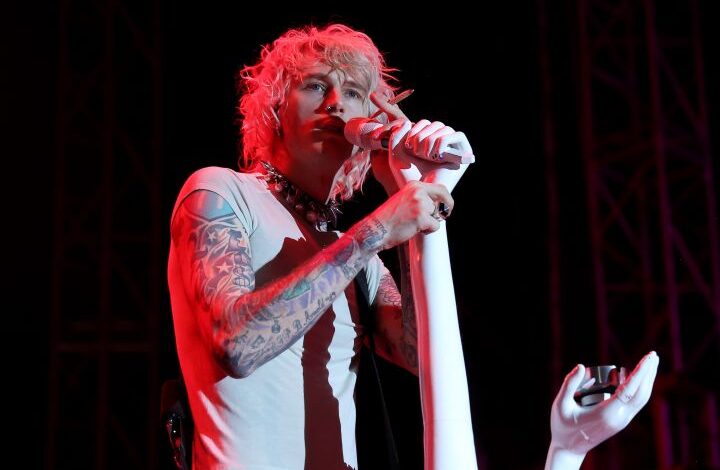 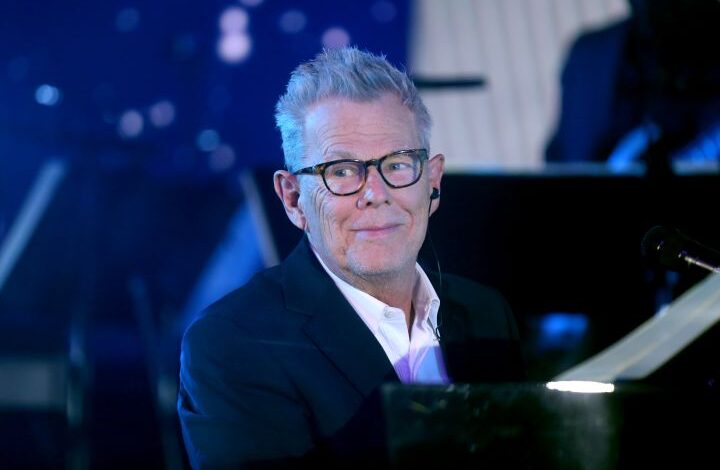 David Foster On Raising A Child At 73: ‘I Think I Can Offer Him Wisdom’