Three people were displaced by a fire Monday in an Ocean Beach neighborhood home and were receiving assistance from the Red Cross.

The fire was reported just before 10 a.m. at 4950 Cape May Ave., according to the San Diego Fire-Rescue Department. Arriving crews found smoke and fire coming from the home’s attic, but quickly knocked down the flames.

It was unclear what caused the fire or if there were any injuries. 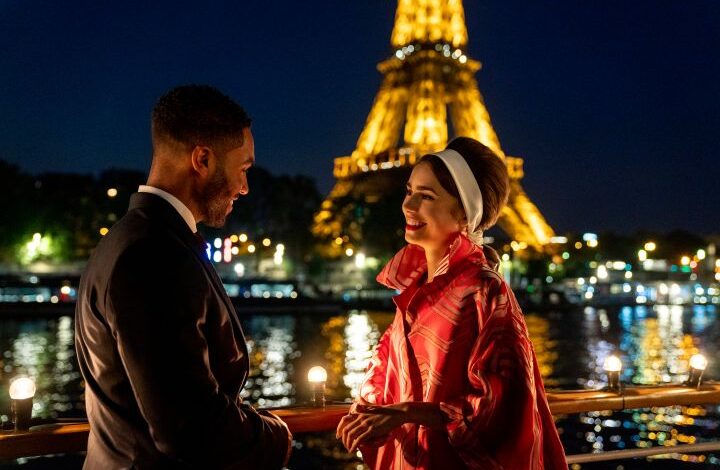 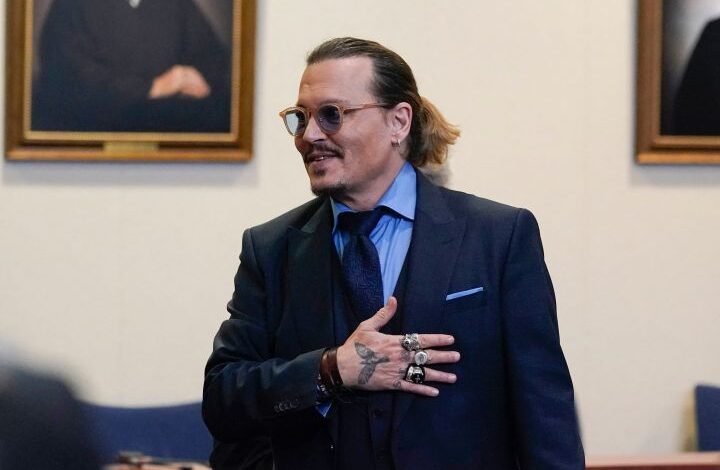