Last week, crews from the city’s Environmental Services and Stormwater departments started a concerted effort to remove more trash and debris from public rights of way and prevent the trash from washing into storm drains and into the ocean.

“San Diegans want and deserve clean and safe neighborhoods, and the city is stepping up to provide an enhanced level of service,” Mayor Todd Gloria said. “I have directed city departments to collaborate more closely to clean up areas that are experiencing disproportionate impacts of discarded garbage accumulating on sidewalks and in gutters.”

In portions of East Village, the Stormwater Department is placing temporary no-parking signage 48 hours in advance of the scheduled street- sweeping day to “maximize the efficiency of the street sweepers,” a city statement reads. If vehicles are still parked in those areas, the street sweeper cannot reach the curb and gutter, where most trash and debris collect. Residents can help by moving their vehicles in advance of designated street- sweeping times.

San Diego has a street sweeping map where residents can see the existing schedule at https://sandiego.maps.arcgis.com/apps/webappviewer/index.html?id=ee3b1f22fc6246 bbbc9349a0c866132c.

Additionally, the city’s Environmental Services Department is sending out hot spot crews to “remove waste and large litter from the public right-of- way in areas most heavily affected by waste discarded by unsheltered residents.”

Code compliance officers will direct the work of a clean-up crew throughout neighborhoods to address known and discovered hot spots that pose a public health or environmental concern. The crews may be working around and directly adjacent to homeless encampments but will not be involved with sweeps of encampments, which are addressed by separate ESD crews and outreach workers.

The efforts are being piloted temporarily and will be evaluated for efficacy in the coming months. 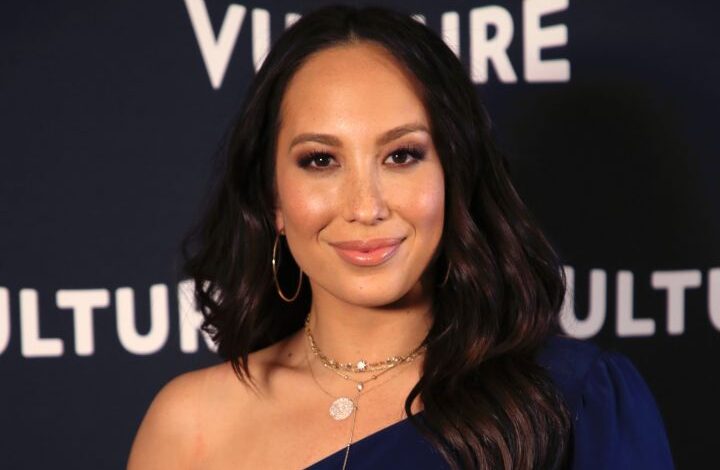 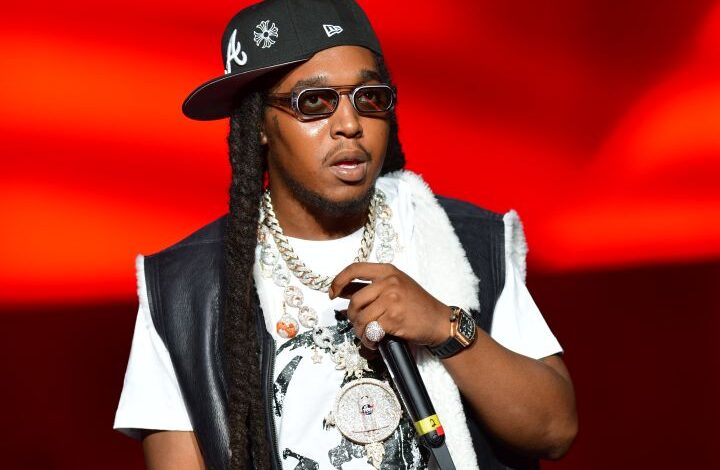