A search was underway Monday for a diver reported missing near Santa Catalina Island, southwest of Los Angeles, authorities said.

In a Twitter post shared Monday afternoon, the Coast Guard updated that the diver is reported to be 42-year-old Justin Hoang from Huntington Beach.

Anyone with information is encouraged to contact the Coast Guard at 310-521-3801. 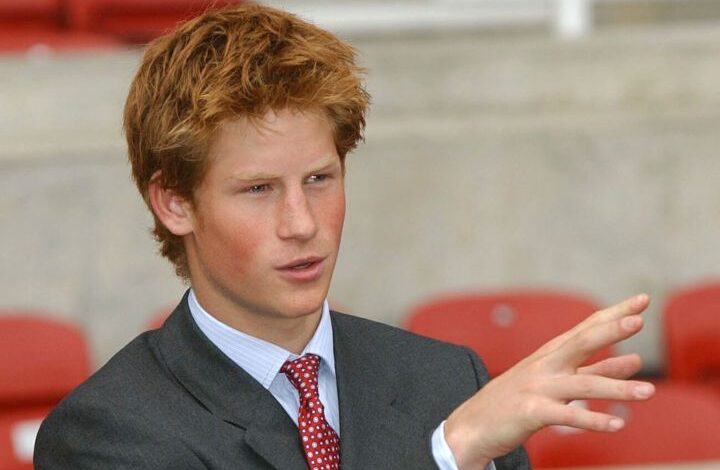 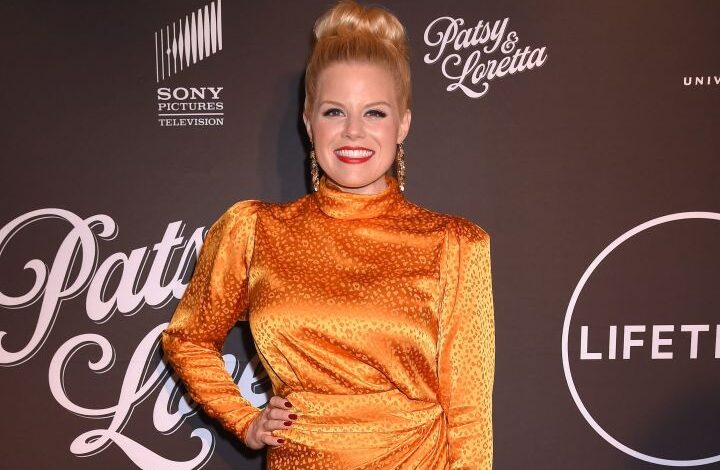