A San Diego man was sentenced Wednesday to 10 years in prison for selling fentanyl that caused a Vista woman’s death.

Cole Thomas Salazar, 32, admitted to using online classified ads to sell drugs, including a November 2020 sale of powdered fentanyl to Sarah Elizabeth Fuzzell, 24. The U.S. Attorney’s Office said Fuzzell died on Nov. 3, 2020 from the drugs she purchased from Salazar.

After conducting a search of Fuzzell’s phone, investigators posed as her in January and arranged a fake drug purchase with Salazar, according to the prosecution’s sentencing papers.

Salazar and his girlfriend were arrested at a hotel near Horton Plaza, prosecutors said.

During the arrest, packages of fentanyl and heroin were found on Salazar and law enforcement found more fentanyl and other items used for selling drugs in a nearby hotel room, the U.S. Attorney’s Office said.

The investigation and arrest were documented in “The Crime of the Century,” an HBO documentary covering the U.S. opioid epidemic. According to WarnerMedia, the DEA’s Narcotics Task Force Team 10 in San Diego was featured in the two-part program.

Salazar pleaded guilty earlier this year to a count of possession with intent to distribute fentanyl, with admissions in his plea that the drugs caused Fuzzell’s death.

“Our community lost a vibrant, intelligent 24-year-old victim to powdered fentanyl,” said U.S. Attorney Randy Grossman. “We can’t stress enough the danger of powdered fentanyl. If you are a drug dealer who chooses to sell powdered fentanyl — disregarding the extreme risk — our office will prosecute you for any death resulting from your sale.” 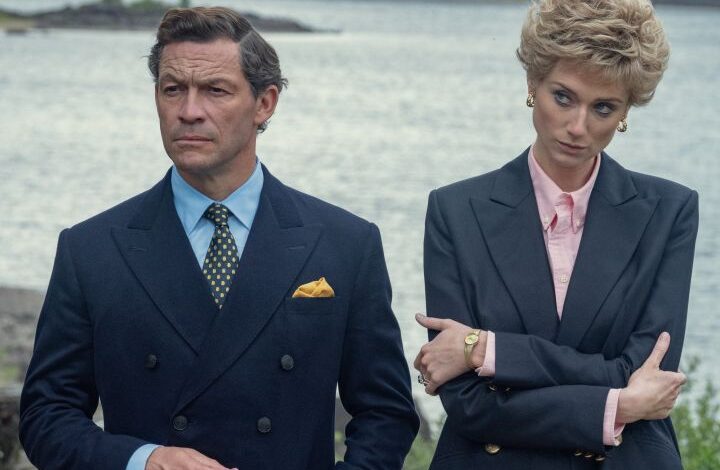 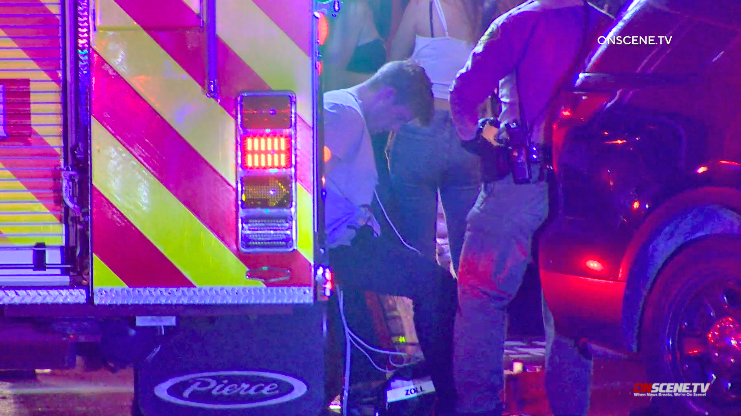