The San Diego County Board of Supervisors Wednesday unanimously approved an ordinance upgrade that ends the cost burden of graffiti removal for unincorporated residents.

Starting in the late spring, a county contractor will remove graffiti from private property without any cost to the property owner.

Supervisors approved the proposal, first advanced Jan. 11, as part of their consent agenda during Wednesday’s meeting.

Previous policy made property owners responsible for graffiti removal costs. However, that didn’t take into account how property owners are victims of graffiti even though the county works with them to ease the financial burden, Brent Panas of the Planning & Development Services department said on Jan. 11.

Panas said that according to a survey map of unincorporated areas, 85% of graffiti is found in traditionally underserved communities.

Using a contractor to conduct graffiti removal would also reduce the amount of staff time spent on code cases and “increase the quality of life in our communities while protecting property values and protecting local businesses from loss of revenue.” 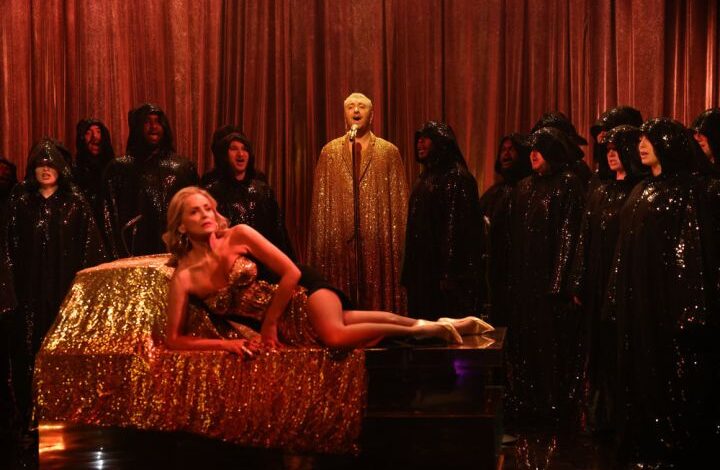 Sharon Stone On Stunning Sam Smith ‘SNL’ Appearance: ‘We Understand Each Other At An Almost Intimate Level” 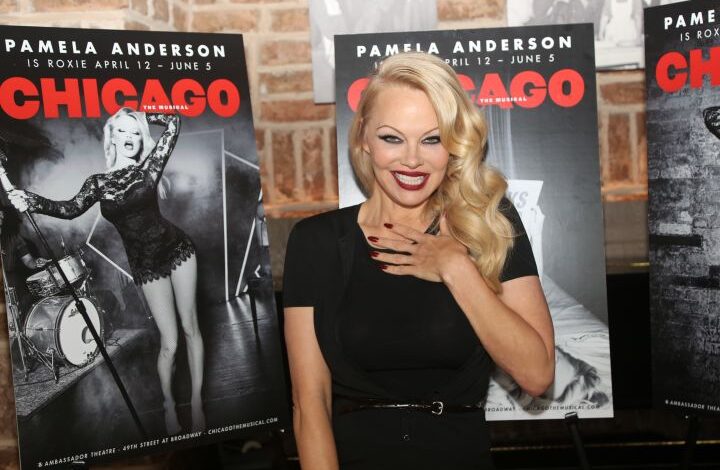