Scientists Carolyn Bertozzi, Morten Meldal and Barry Sharpless won the 2022 Nobel Prize in Chemistry on Wednesday for discovering reactions that let molecules snap together to create new compounds, transforming the fields of chemistry, biology and medicine.

“Click chemistry”—a term Sharpless coined at Scripps Research in San Diego —is a set of methods for constructing chemical compounds via irreversible, highly efficient reactions between smaller molecules. The “click” refers to the Lego-like ease of fitting these modular elements together.

Sharpless, who won the 2001 chemistry prize for his work on asymmetric synthesis, joins an elite band of scientists who have won two Nobel prizes. The other individuals are John Bardeen who won the Physics prize twice, Marie Curie who won Physics and Chemistry, Linus Pauling who won Chemistry and Peace, and Frederick Sanger who won the Chemistry prize twice.

“Barry Sharpless has had a tremendous impact on chemistry, first with his development of asymmetric synthesis and now with his elegant ‘click chemistry,’” said Peter Schultz, president and CEO of Scripps Research. “His work opened whole new scientific frontiers that have had a major impact on the fields of chemistry, biology and medicine.

“Barry has a remarkable combination of chemical insight, uncanny intuition and real-world practicality—he is a chemist’s chemist and a wonderful colleague,” Schultz said.

Bertozzi, who is at Stanford University, said she was “absolutely stunned, I’m sitting here and I can hardly breathe.”

She added that as part of her work, she and her team managed to visualize and understand cell surface structures known as glycans, leading to a new idea in cancer immune therapy.

The academy said the laureates’ discoveries had been used far beyond oncology, enabling products such as antimicrobials, herbicides, diagnostic tests, corrosion retardants and brightening agents.

Meldal, who is at the University of Copenhagen, told Reuters his legs and body started shaking with excitement when the Nobel committee called.

“It is not every day to have a Dane get the Nobel Prize,” he said, adding he had been recording a teaching video when he received the news and that he was very proud on behalf of his colleagues and team.

The third of the prizes unveiled over six consecutive weekdays, the chemistry Nobel follows those for medicine and physics announced earlier this week.

The prizes for achievements in science, literature and peace were established in the will of Swedish dynamite inventor and businessman Alfred Nobel, himself a chemist, and have been awarded since 1901. Economics was added later. 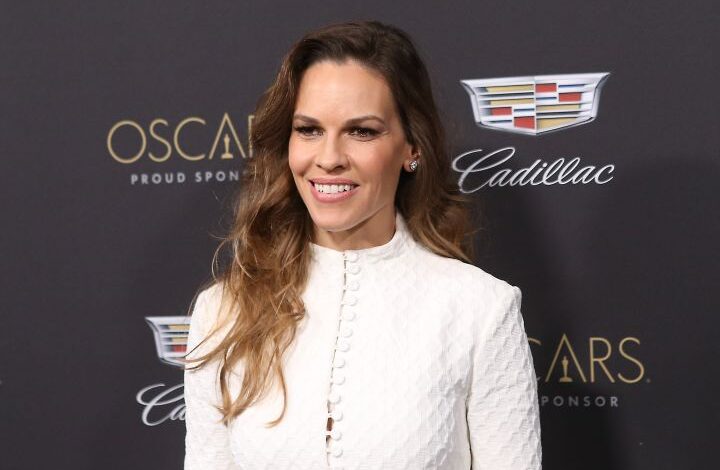 Hilary Swank Shares That She Is Expecting Twins: ‘I Can’t Believe It’ 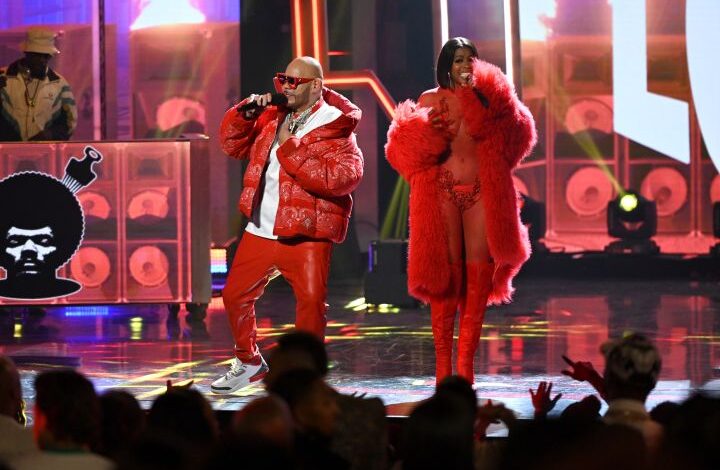