Screening Of ‘The Dark Knight’ In Hong Kong Cancelled By Government

“The Dark Knight” appears to have run afoul of Chinese censors.

Christopher Nolan’s acclaimed 2008 blockbuster was set to have an outdoor screening in Hong Kong on Oct. 27, but according to Bloomberg, it was cancelled over government objections.

The report states that the concerns were cited about the movie being too violent, with the Grounds venue stating the screening was called off “based on direction from the HK Government Office for Film, Newspaper and Article Administration.”

Marvel’s “Iron Man”, also released in 2008, will take its place on the schedule.

“The Office for Film, Newspaper and Article Administration would not comment on the application of individual films,” the organization told Variety in a statement.

Though no further details were given explaining the reason for the film’s cancellation, many changes have occurred in recent years to Hong Kong laws affecting film classification and screenings.

A National Security Law introduced in 2020 has led to arrests of journalists and the closure of media outlets, and a new law on film classification in 2021 added national security concerns to the rubric for film ratings, which jail terms for people found guilty of screening unapproved films.

“The Dark Knight”, which features a subplot involving a Hong Kong business businessman helping the mob launder money through the city, did play in theatres there upon release, but did not screen in mainland China. 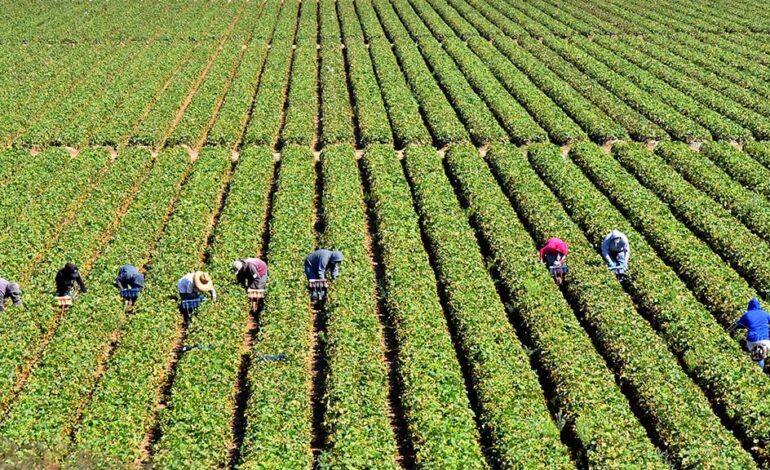