Scarlett Johansson Reveals Joaquin Phoenix Had To Flee The ‘Her’ Set Because Of Her Fake Orgasm Recordings: ‘He Was Losing It’

By Brent Furdyk.
Published: 42 secs ago
Last updated: 4 secs ago

Scarlett Johansson is recalling how some orgasmic voice recordings she made for her role in “Her” caused co-star Joaquin Phoenix to leave the set because he couldn’t get through the scene without cracking up.

During her recent appearance on Dax Shepard’s “Armchair Expert” podcast (via IndieWire), Johansson looked back on the faux orgasm she recorded for the movie, in which she voiced a compuerized telephone operating system with whom Phoenix’s character falls in love.

During a crucial scene in which Phoenix’s character and Johansson’s computerized voice have phone sex, Phoenix was required to respond to a recording of Johansson pretending to climax.

“We tried to get through one take, and he was, like, losing it,” Johansson said.

“He left the studio. He needed a break,” she continued. 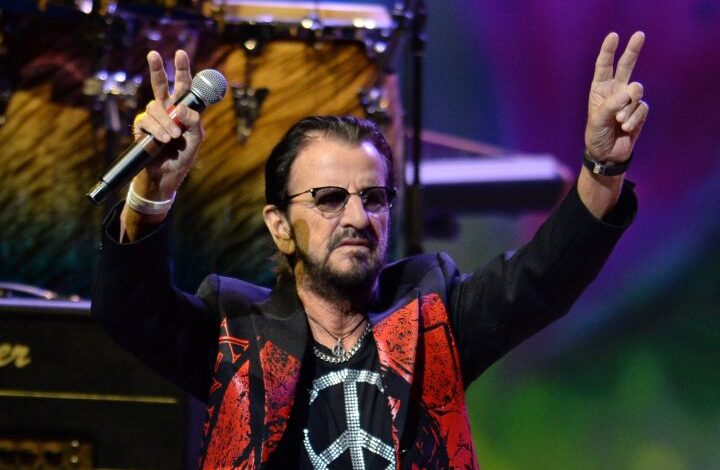 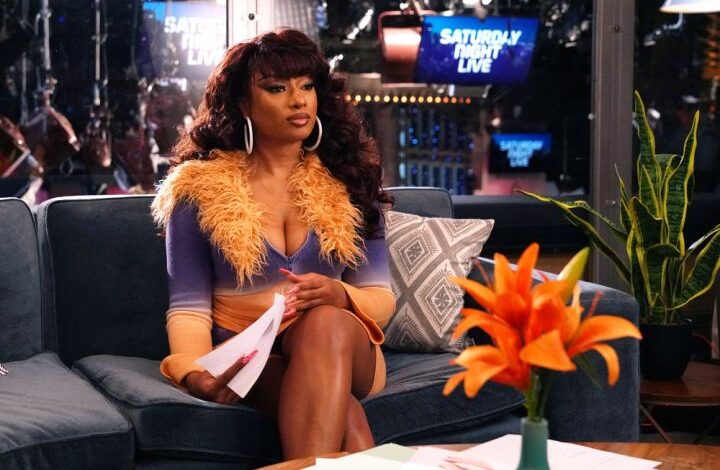