By Brent Furdyk.
Published: 43 secs ago
Last updated: 23 secs ago

Scarlett Johansson opened up about feeling “hypersexualized” when she was a teenage actress, and how that left her fearing she’d be typecast in those type of roles.

Johansson appeared in the 500th episode of actor Dax Shepard’s “Armchair Expert” podcast on Monday, where she got candid about her early experiences as an actor.

“You got labelled ’15 going on 30′ early and I can imagine that being this really wild blessing and then this really weird curse in some way,” Shepard told Johannson, via People, confessing he was surprised to learn how young she was in some of her early screen roles.


READ MORE:
Russo Brothers Say Disney’s Treatment Of Scarlett Johansson For ‘Black Widow’ Rollout Was ‘Disturbing To Us As Artists’

Revealing that she began filming her first movie at age seven, she noted how old she was when she shot some of her best-known early movies, such as “Ghost World” (she was just 15) and “Lost in Translation” (17).

“Do you think at times people overestimated how old you were and assumed you might understand more than you knew and how much were you trying to deliver on that?” asked Shepard.

Growing up in New York being surrounded by plenty of adults as a child, she explained, was a big help. However, she added, she “definitely was in different situations that were not age-appropriate” at times.

“Luckily my mom was really good about protecting me from a lot of that stuff, but she can’t do that for everything,” she said.

“Because I think everybody thought I was older and I’d been [acting] for a long time and then I got kind of pigeonholed into this weird hypersexualized thing,” she said.

“It was like, that’s the kind of career you have. These are the roles you’ve played and I was like, ‘This is it I guess,’” Johansson, 37, added.

“The runway is not long on that and so it was scary at that time,” she recalled. “And I attributed a lot of that to the fact that people thought I was much, much older than I was.”


READ MORE:
Scarlett Johansson Admits She’s ‘Ashamed’ That She Used To Be A Smoker

Thankfully, Johansson has noticed that attitudes toward younger actors have definitely changed since she was a teen.

“Now it’s like, I see younger actors that are in their 20s, it feels like they’re allowed to be all these different things,” she said. “We’re not even allowed to really pigeonhole actors anymore.” 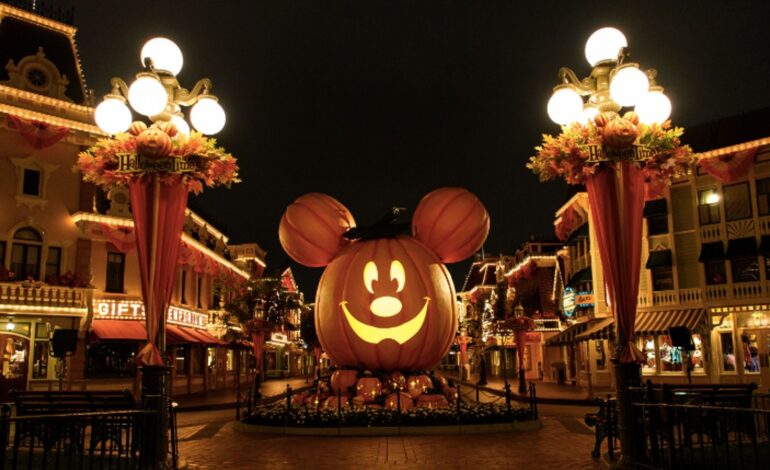 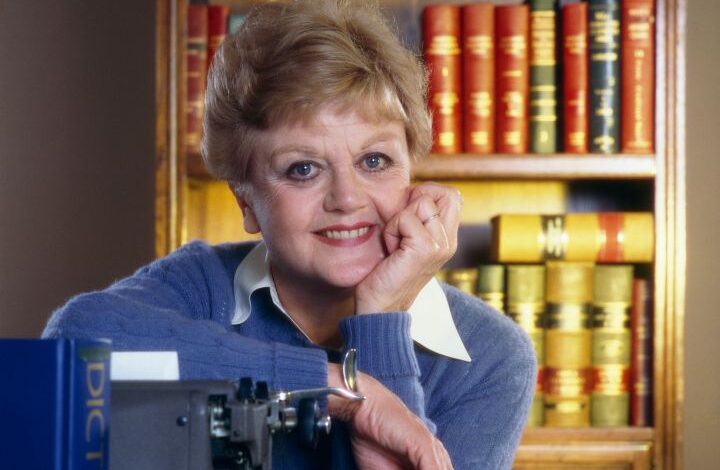