Savannah Chrisley is speaking out after her parents Todd and Julie Chrisley received lengthy prison terms after being convicted on charges including bank fraud and tax evasion.

Savannah, 25, didn’t mention names on her Instagram Story, but posted a quote from pastor Kimberly Jones that read: “Noah didn’t stop building the ark to explain himself to everyone who doubted and hated on him. Keep building your ark. The rain will do the talking.”

It was revealed Monday that U.S. District Judge Eleanor Ross in Atlanta had given Todd Chrisley 12 years in prison, while Julie Chrisley got seven years behind bars, according to the U.S. attorney’s office in Atlanta.

They have full custody of Kyle’s 10-year-old daughter Chloe, as well.

The Chrisley’s show, which has reportedly since been cancelled, followed their tight-knit, boisterous family.

Federal prosecutors said Monday that the couple had engaged in an extensive bank fraud scheme and then hid their wealth from tax authorities while flaunting their lavish lifestyle, the Associated Press reported.


READ MORE:
Todd And Julie Chrisley Say Their Marriage ‘Is The Strongest That It’s Ever Been’ Amid Legal Drama

“The Chrisleys have built an empire based on the lie that their wealth came from dedication and hard work,” prosecutors wrote in a pre-sentencing court filing.

“The jury’s unanimous verdict sets the record straight: Todd and Julie Chrisley are career swindlers who have made a living by jumping from one fraud scheme to another, lying to banks, stiffing vendors, and evading taxes at every corner.”

Savannah spoke about her parents’ sentencing during an emotional episode of her “Unlocked” podcast that was recorded last week.

She confirmed they’d be filing for an appeal, as well as pointing out she could “come home Tuesday and have custody of a 16 and 10 year old and we spend our first Thanksgiving not as a family. I’ve never been away from my family at the holidays.” 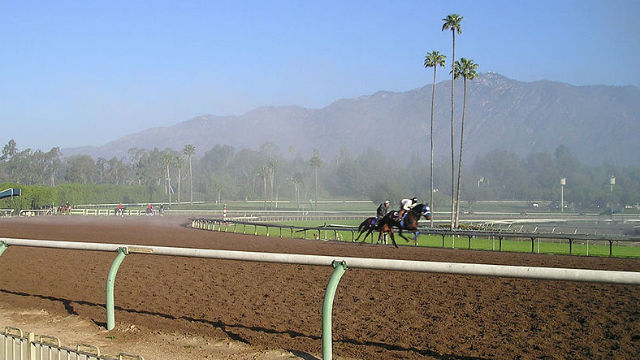