By Melissa Romualdi.
Published: 33 secs ago

The intentional filmmaking decision was made by the director and screenwriter to keep the story fixated on the eight women living in an isolated religious colony, who struggle to reconcile their faith, following a series of sexual assaults.

Based on the novel of the same name by Miriam Toews, the film is inspired by a real-life incident in which “women were drugged and raped in their sleep in a Mennonite colony in Bolivia for four years,” as per The Hollywood Reporter.

“I have rarely found that sexual assault captured on film has been additive or necessary to a film,” Polley told the publication of her decision to keep audiences from seeing any acts of violence. “I think in the case of this film, the important thing was the impact that those assaults had on these women, how they process it, how they move through it, how they move out of harm’s way — not the assaults themselves.

“I felt there was probably not a way to do that without it being gratuitous and unnecessary, and given that that’s probably traumatic for some people to watch, you have to have a really good reason to show it,” the director continued. “I just thought it was so much more important to talk about that moment after the assaults when there’s chaos in the brain, and the conversation that happens amongst these women about how to move away from the circumstances.”

In order to truly focus on the aftermath of the assaults, the film had an on-set clinical psychologist, Dr. Lori Haskell, who specializes in trauma after sexual violence. Dr. Haskell served as a research resource for how the brain’s chemistry is altered after a sexual assault and was there to help the cast and crew work through difficult moments.

“It was really important for me to know that everyone knew they could move away at any moment, that we could take a break, that we could go get air, that we wouldn’t have a ticking clock on those moments where people just needed to recover for a minute,” Polley said of the film’s timely and critical subject matter.


READ MORE:
Sarah Polley To Be Honoured With Director Of The Year Award At Palm Springs International Film Festival

Actress, Shayla Brown, 18, said having Dr. Haskell on set “created such a loving and safe environment, and really set the bar for me as a young actor to know what should be the standard of every work environment.

“Sarah Polley made us feel so safe and made us, especially the young actors, understand that the perfect shot was not worth our mental health,” she added.

“What I’ve noticed in the screenings that we’ve had is that it really is a conversation that continues after people have seen it,” she said. “I really hope that people see it in a group, they see it with their friends, they bring the movie to people who they think should see it [or want to see it anyway,] but also people who need to see it for educational purposes. I really think I’ve never been part of anything which is so important to society in a way. It really gives me hope about what films can do.” 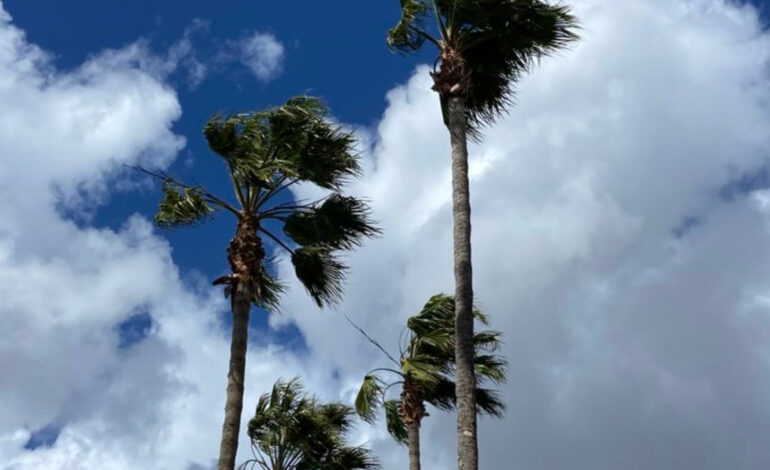 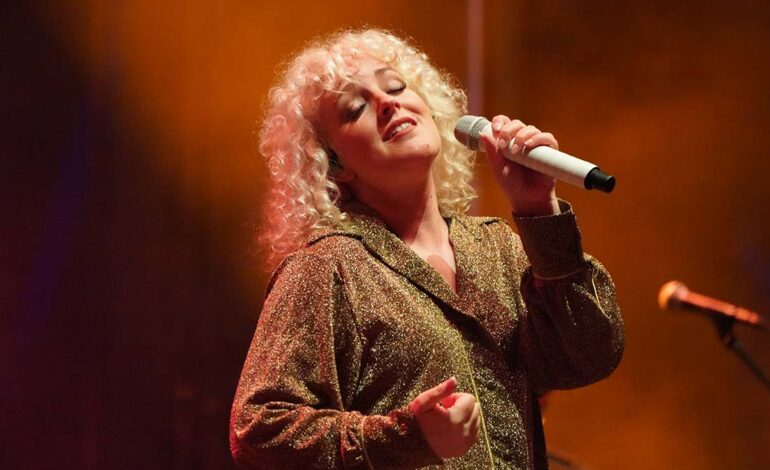