The star of “Buffy the Vampire Slayer” is getting candid about her time on the show.

On Wednesday, Sarah Michelle Gellar sat down for a roundtable at The Wrap‘s Power of Women Summit in L.A., and opened up about what the iconic TV series’ set was like.

“For so long, I was on a set that I think was known for being an extremely toxic male set,” she said. “And so that was ingrained in my head that that was what all sets were like, and that women were pitted against each other — that if women became friends, then we became too powerful, so you had to keep that down.”

Whedon was also accused of toxic behaviour by “Justice League” stars Ray Fisher and Gal Gadot, followed by yet more accusations in an article published earlier this year in New York Magazine.

Looking back on that time, and her career since, Gellar said at the roundtable, “Now that I’ve had this opportunity to work with so many more women and men that support women as well, I realized how easy an experience it can be, but… unfortunately we’re still in that place where all of those departments a lot of times need to be women for us to have a voice.”

Whedon has not yet commented on Gellar’s claims, though he has denied the accusations against him in the past. 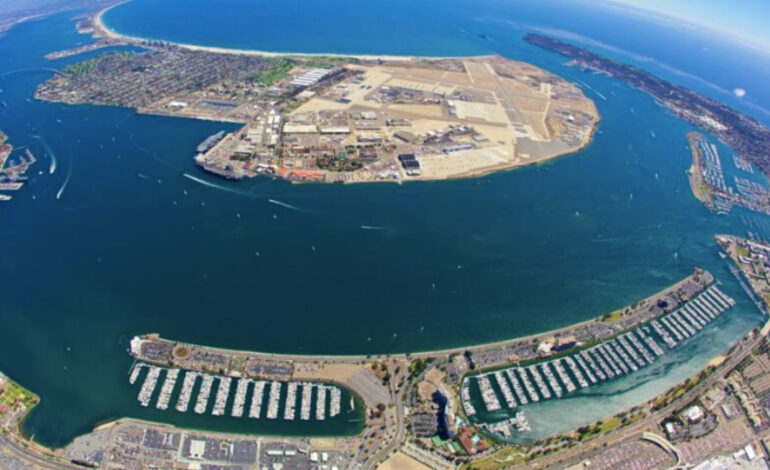 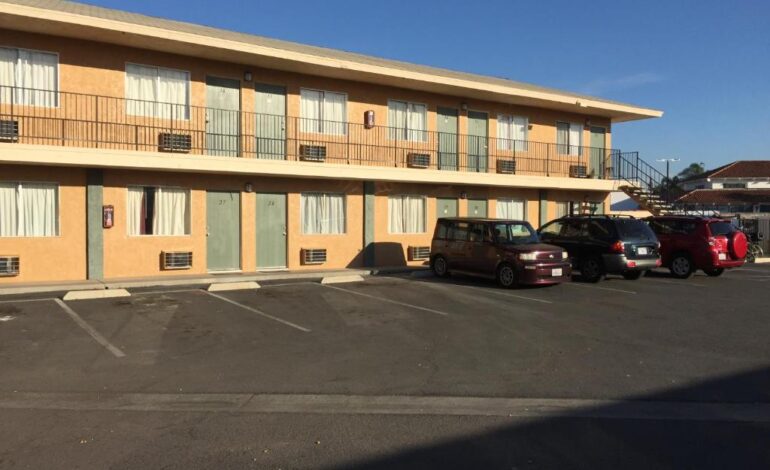