Sarah Jessica Parker was spotted on the set of “And Just Like That” in one very familiar ensemble. On Wednesday, SJP as Carrie Bradshaw was captured filming on the streets of New York City in her Vivienne Westwood gown from the Sex and the City movie.

Adding a new touch, Parker wore a turquoise drape layered over the infamous cloud dress. Not missing was the “bird” that sat on top of Carrie’s head that held together her netted veil.

Parker’s character did not wear her royal blue Manolo Blahnik’s silk Hangisi stilettos that were unfortunately ruined during the death of Carrie’s husband, Big (Chris Noth), in season 1.

“Déjà vu?” the account captioned the picture of Parker being assisted out of her trailer while she dons the dress.

Fans were first introduced to the gown as Carrie was set to finally say “I do” with Big in the first film. After the groom got cold feet and didn’t make it to the chapel for their wedding, Carrie fiercely and fashionably wore the dress as she confronted him outside of the church.

“And Just Like That” began filming the second season last month. Ahead of production, Parker took to Instagram to hint that Carrie’s bird accessories would make their return.

In the post, Parker teased the production’s kickoff with a picture that included a JW Anderson Pigeon clutch bag — an elevated take on the Judith Leiber swan bag Big gave her on Sex and the City.

“@justlikethatmax First exterior. Streets of NY. X, SJ,” the actress captioned the picture that saw the bird bag sitting next to her legs that had two beige satin Fendi anklet purses tied on her ankles. She also slipped into a familiar pair of shoes — the brown python heels by Dior that she wore in the first “SATC” movie when Carrie and Big toured apartments.

“And Just Like That” is set to make its return to HBO, though no official release date has been announced. In September, Parker teased what fans can expect from the upcoming season.

“Season 2 is about resilience and rebound and laughter, and finding laughter more easily for people who might have experienced grief,” the “Hocus Pocus 2” star told ET. “More of our new cast members who we love.” 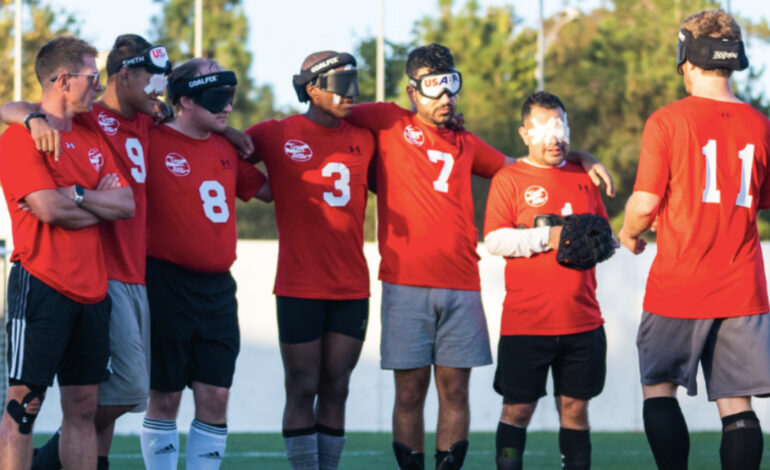 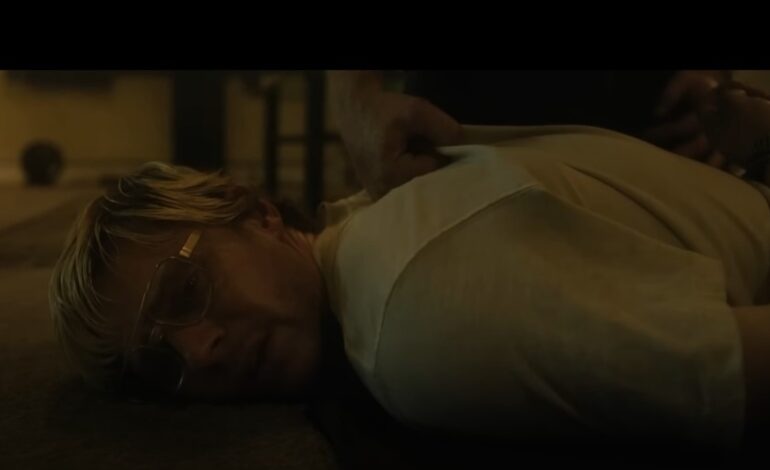