It was a family affair for Sarah Jessica Parker at the “Hocus Pocus 2” premiere Tuesday night. Parker hit the red carpet for the first look at the long-anticipated sequel with her husband, Matthew Broderick, and their twin daughters Tabitha and Marion, 13.

Parker nearly matched the purple carpet in a pink and silver ensemble that saw the “And Just Like That…” actress in a sparkling tunic, adorned with a floral design, which featured blue, purple and pink accents. She topped the tunic over light pink harem pants, completing the look with a pair of magenta pumps and a navy blue clutch.

For his part, Broderick went dapper in a brown, tweed suit, while their daughters opted for a pair of gorgeous gowns — one mimicking Parker’s color palette, while the other dressed in black.

The family posed for photos on the carpet before heading into the theater to watch the second instalment in the “Hocus Pocus” franchise, which comes nearly 30 years after the original film’s release.

The couple’s 19-year-old son, James, was not in attendance.

29 years after the events of the first film, the 17th-century sisters are resurrected after high school friends relight the Black Flame Candle, sparking a whole new adventure. Now, it’ll be up to these students to put a stop to the witches once again.

ET previously reported that the film will “see three young women accidentally bringing the Sanderson Sisters back to modern-day Salem and must figure out how to stop the child-hungry witches from wreaking a new kind of havoc on the world.”

‘Hocus Pocus 2’ Stars Open Up About Reuniting in Exclusive Featurette 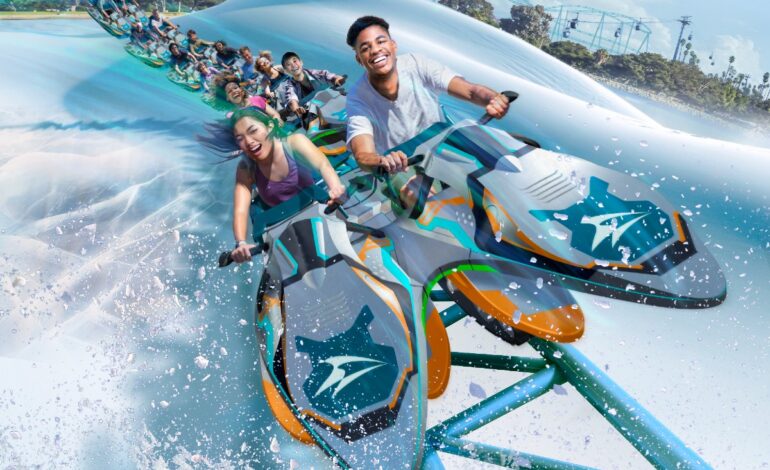 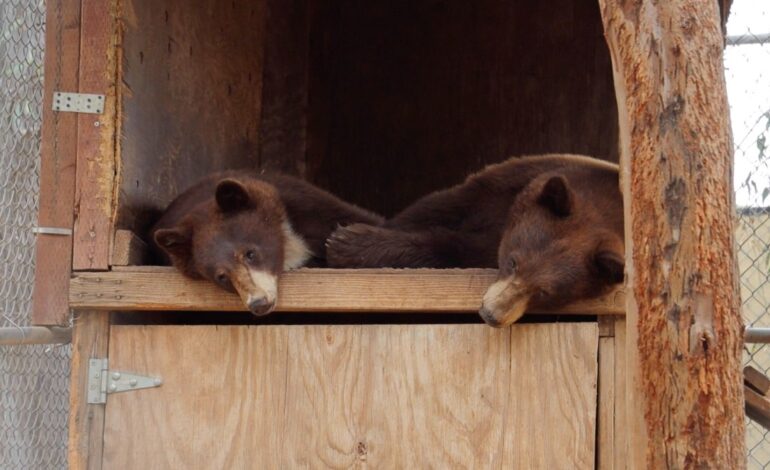