By ETCanada.com Staff and Zach Seemayer‍ , ETOnline.com.
Published: 18 secs ago

Sara Lee, the former wrestler and winner of season 6 of the “WWE Tough Enough” reality competition show, has died. She was 30.

Sara’s mother, Terri Lee, shared the tragic news to Facebook on Thursday, writing, “It is with heavy hearts we wanted to share that our Sara Weston has gone to be with Jesus. We are all in shock and arrangements are not complete.  We ask that you respectfully let our family mourn. We all need prayers especially Cory and her children.”

Lee gained fame when she was crowned the winner of “Tough Enough” in 2015, which earned her a one-year contract with WWE. She appeared and competed in eight matches as part of the organization’s NXT development brand.

No cause of death has been released.

On Thursday, fellow wrestler and family friend Bull James set up a GoFundMe campaign to raise money for Lee’s husband and children as they grieve their loss.

“We’re all shocked and saddened by the sudden death of ‘Tough Enough’ winner Sara Lee. As her loving husband, Cory, picks up the pieces and continues to raise their 3 children, the last thing anyone in that position wants to be worried about is money and paying for a funeral and everything else that comes along with it.” James wrote on the campaign, which surpassed its $20,000 goal within eight hours.

“The wrestling community has always been one to come together in the wake of tragedy and this is no different. Every penny raised from this will go directly to Cory and the kids.” the message continued. “Thank you all in advance. RIP Sara, you were one of the good ones.”

WWE also paid tribute to the former TV personality on Instagram, writing, “WWE is saddened to learn of the passing of Sara Lee. As a former ‘Tough Enough’ winner, Lee served as an inspiration to many in the sports-entertainment world. WWE offers its heartfelt condolences to her family, friends and fans.” 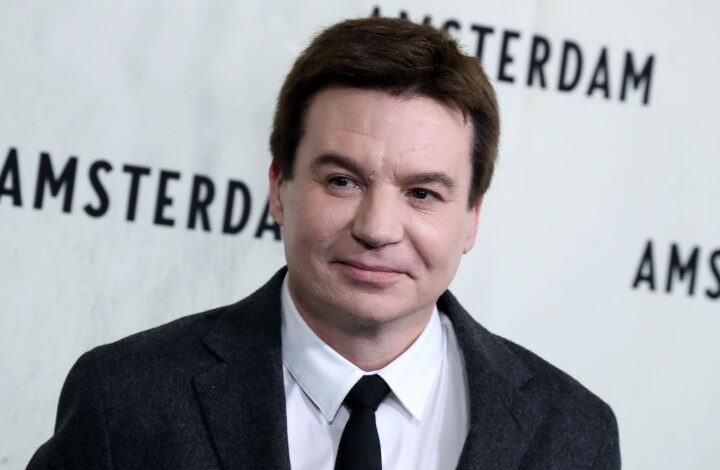 Mike Myers Shares Why Queen Elizabeth’s Passing Has Been ‘So Painful,’ Recalls Being Honoured At Buckingham Palace 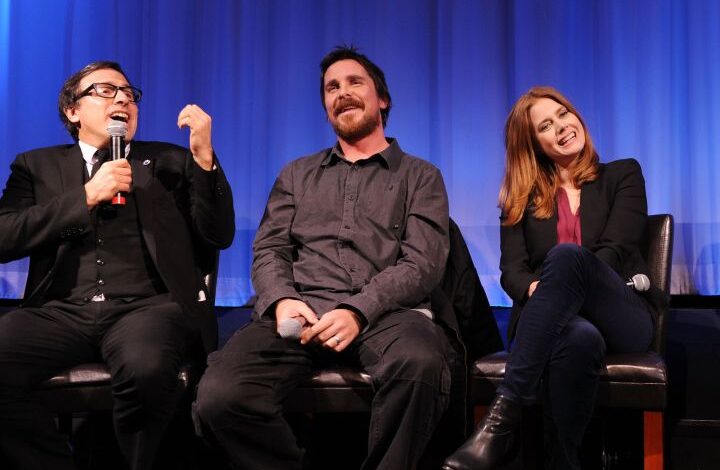