Santee’s YMCA branch says it will close early on Wednesday to protect staff and members ahead of dueling protests sparked by a 17-year-old girl’s account of seeing a naked “adult male” in its women’s locker room.

Possible clashes were hinted Tuesday morning by Mike Forzano, leader of a group that sprung up after the May 2020 La Mesa riots.

“Our people will be mixed up in the crowd,” Forzano said in a Facebook video. “And if these motherf—s … massively disrupt this event, we will do like we always do — and send them [effing] packing.”

“Remember, 70% of Antifa in San Diego comes from the LGBT community,” he said, blasting “sick, woke [corporate] policies that cater to this ideology.”

In its own post, YMCA officials thanked “everyone for their patience and understanding as we work through the complicated situation involving the Cameron Family YMCA and the negative, false media circulating.”

In the wake of local and international reports — mostly in right-wing media such as the New York Post and The Gateway Pundit — the YMCA added: “We are committed to doing everything we can to promote a positive and accurate portrayal of our Y.”

“I had just been in the shower,” Rebecca told Carlson halfway through his prime-time show. “So I’m in one of the most vulnerable positions that a girl can be in. … I’m getting out, and I see this man’s backside.”

Philips, an employee of the Santee Omelette Factory who lives outside the city, said she was terrified that “he was going to see me. So I went right back into the shower.”

She concluded: “In our efforts to cater to the rights of transgenders to express themselves, it’s threatening my safety, my privacy and also the safety and privacy of all the women and children who are frequenting that YMCA.”

Carlson, the former La Jollan, responded: “Bless you for saying that out loud. It’s shocking that it requires bravery to say it, but we both know that it does.”

A Facebook group called SanteeParents4Choice — led by failed Santee school board candidate Tracie Thill — is organizing a rally at 6 p.m. Wednesday that includes local church and political figures in the city-owned parking lot.

But the Facebook group “Party for Socialism and Liberation – San Diego” noted a rival “peaceful rally and dance party” at the YMCA at 10123 Riverwalk Drive.

“The goal of this event is to bring an uplifting and positive presence in contrast to the fear mongering and bigotry the right wing will promote,” said the group’s post.

“While the right wing may have a large and loud presence in East County, they do not represent all of its residents. There are many of us in East County who respect and support the rights and dignity of everyone in our LGBTQ community.”

“We understand that the minor involved felt hurt and frustrated,” it said, saying it was sorry “for not providing her with the level of support she deserves.”

YMCA added: “We have a stellar reputation and proven record of protecting and safeguarding children throughout our 150+ years of history. In fact, every YMCA member and employee goes through the National Sex Offender Registry daily, and each location and program operates above and beyond California and national Child Protection laws.”

Times of San Diego is trying to contact the trans woman at the center of the controversy.

But Gina Roberts, a transgender activist, told Times of San Diego that the trans community needs to recognize the rights of “nontransgender people.”

“Being considerate of others’ feelings and values is something they demand but are unwilling to offer to others,” she said. “If the person on display had been discreet or considerate of the others in the facility, there could be peaceful coexistence.”

“Both of these people have the complete right to feeling safe and secure, but the actions of one completely destroyed the peace and tranquility of the other,” she said. “The state law requires access, but common courtesy could have made this situation so much better.”

Forzano made a similar point in a video showing him inside his car with an American flag draped over his shoulder.

“If this trans individual had acted halfway decent, he would have at least been wearing a robe or towel to show respect,” he said — while also saying the counterprotest “will draw out the most disgusting, pathetic people.”

Though he didn’t expect a La Mesa arson repeat, he said: “Our No. 1 goal is to prevent any buildings from burning down, any people from getting hurt and to make sure that none of these far-left disgusting pedophile f—heads can disrupt the event.”

In an earlier statement, the YMCA said it strived to meet the needs of all individuals.

“As part of this commitment to ensure all individuals feel comfortable, we are reviewing locker room floor plans across all facilities within our association,” it said. “Our goal is to ensure that everyone has access to additional privacy if desired and needed.”

In December 2021, a transgender woman named Christynne Wood won a settlement in a civil rights lawsuit against the Crunch Fitness gym in El Cajon “that repeatedly denied her access to the women’s locker room,” said the ACLU in a Union-Tribune story.

“The real thing that makes me joyously happy is that the word is out there now that you can’t pull this with the transgender community,” Wood was quoted as saying.

On Tuesday, Wood said she would be at Wednesday’s rally.

She declined to share her thoughts ahead of time.

“In truth,” she said via Facebook, “I’d be more comfortable discussing this with Y management first.” 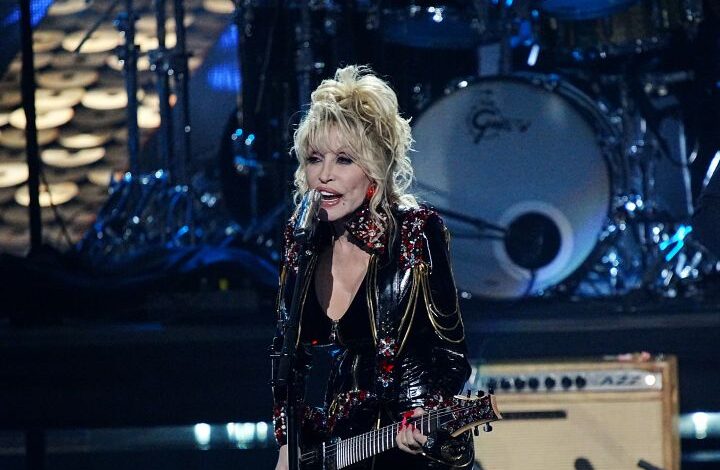 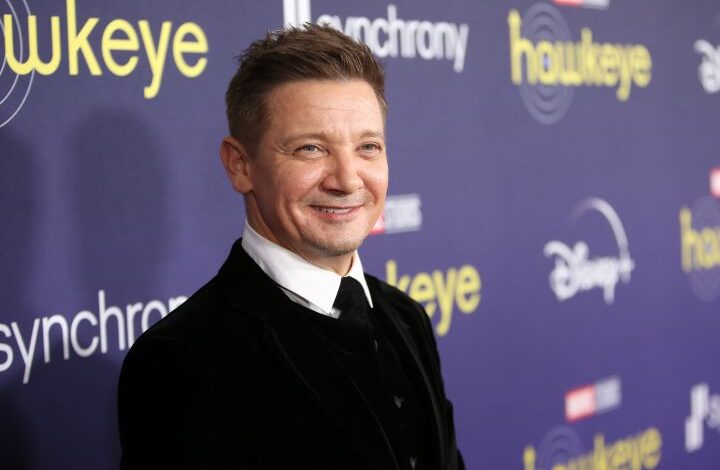