A 14-year-old West Hills High School student was being evaluated at a hospital Tuesday after allegedly making online statements about bringing his grandparents’ guns to the Santee campus because he was upset about his failing grades.

The threatening social media comments were reported to the San Diego County Sheriff’s Department late Monday night, the agency said. Deputies soon identified the boy and contacted him and his parents at their home in San Diego. After speaking with the family, personnel transported him to a medical facility for a psychological screening.

Classes and other activities proceeded as usual at the Mast Boulevard school on Tuesday, though deputies were providing extra campus patrols out of an abundance of caution.

Students are encouraged to report any threats of potential campus violence to school-resource deputies or by calling San Diego County Crime Stoppers’ Anonymous Student Speaking Out Hotline at 888-580-8477. 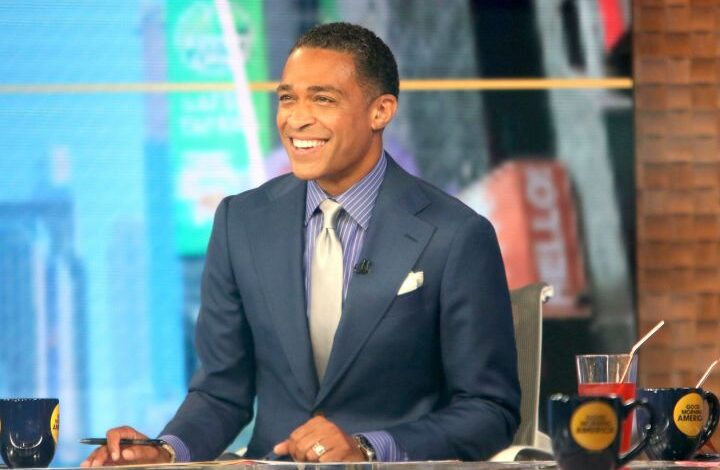 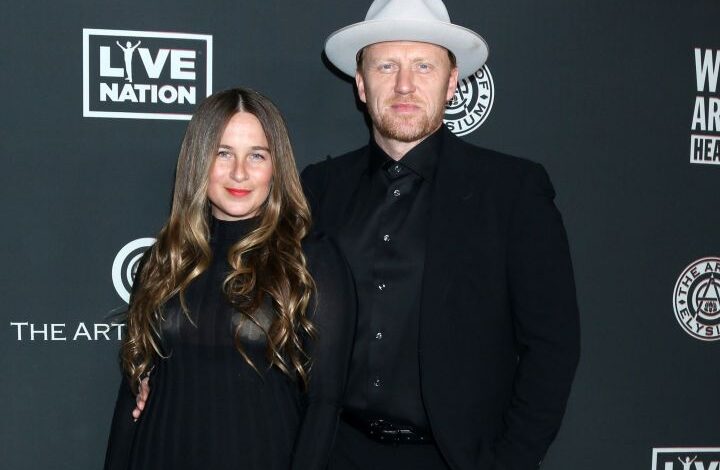