The arrest rate in the San Diego region dropped 8% for juveniles and 5% for adults in 2021, reaching a seven-year low according to a new SANDAG report, Arrests 2021: Law Enforcement Response to Crime in the San Diego Region.

“This data is an important measure for the community to understand law enforcement’s response to crime,” said SANDAG Senior Director of Data Science Dr. Cynthia Burke. “Over the years compared in this report, we have seen a continued decline in the felonies committed overall, as well as fewer arrests in juveniles. However, weapon offenses have seen an uptick, which is likely related to the growing issue of untraceable firearms, or ghost guns, in our communities.”

Also, while arrest rates largely decreased for all ethnic groups, racial differences remained. Black and Hispanic individuals were overrepresented in all arrest categories in 2021.  White individuals and those who represented other races/ethnicities were underrepresented.

ARJIS is a complex criminal justice enterprise network used by more than 60 local, state, and federal agencies throughout San Diego and Imperial counties. 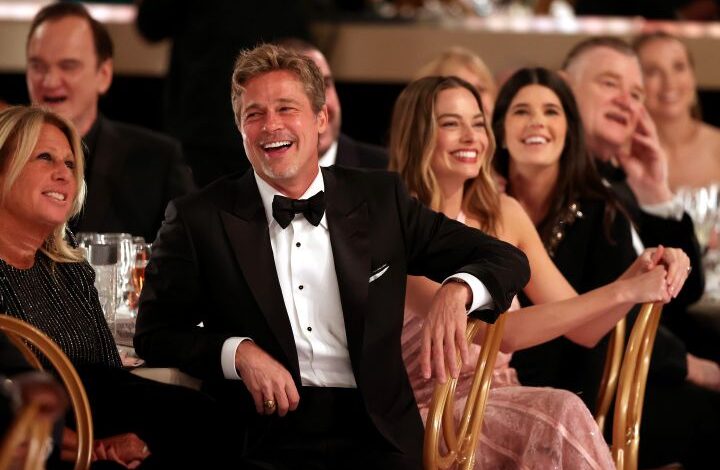 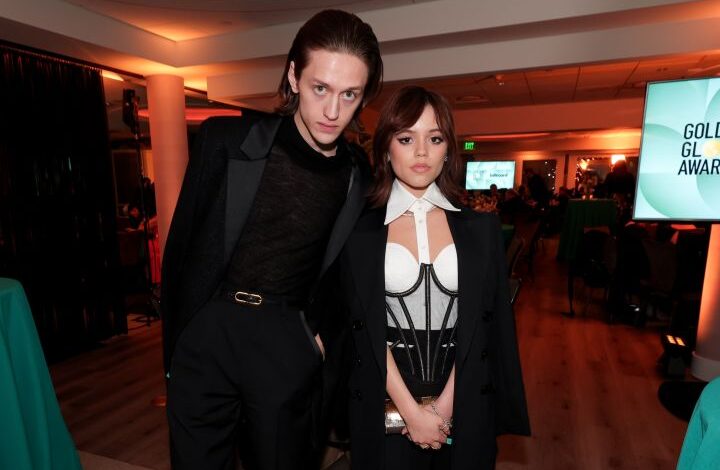