San Diego-based Sempra has been ranked as the top utility in the United States for achieving environmental, social and governance goals while delivering consistent profitability.

“Despite a tough year for stocks, the best ESG companies remain committed to sustainable and ethical business practices, while still exceeding profitability and return-on-investment goals,” the newspaper said in the ranking released this week.

Jeffrey Martin, chairman and CEO of Sempra, said his company is “incredibly honored” because the utility is investing in clean energy “on a mission to build one of the largest and most resilient energy networks in North America.”

The recognition drew praise from Gov. Gavin Newsom, who said Sempra’s ranking shows that “you can have robust economic growth while also leading with environmental, social and governance values.”

“Consumers and markets alike want strong environmental, ethical and social leadership from corporate America, and California companies are leading the way, showing how markets can boost companies that focus on sustainability and growth,” the Governor said.

The acronym ESG is increasingly used to designate companies that balance financial returns with social goals and thus are suited to socially conscious investors.

However, the concept has drawn criticism from conservatives, with lawmakers in Republican-led Texas and Florida calling for their states’ pension funds not to invest in such companies.

Sempra, the parent of San Diego Gas & Electric, has 20,000 employees who supply energy to nearly 40 million consumers in California, Texas and Mexico. 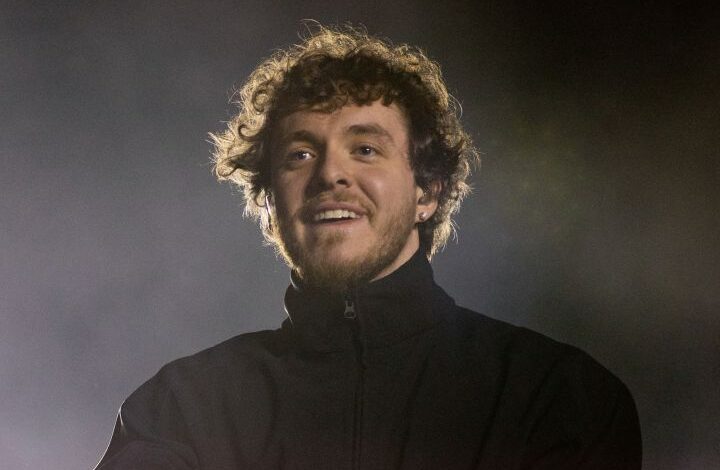 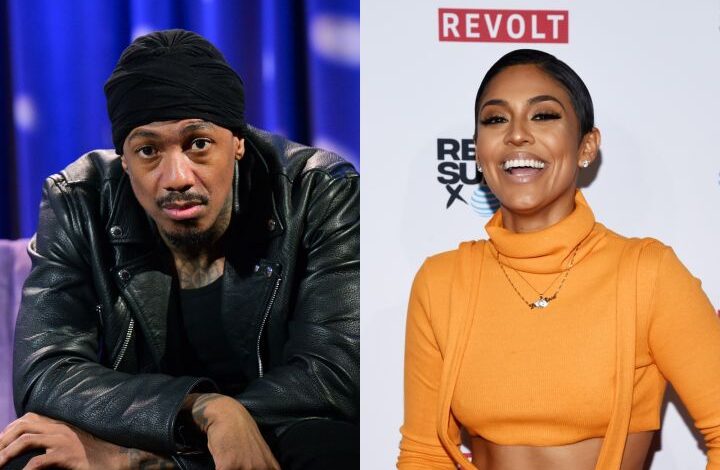