A month after Dominion Voting Systems sued San Diego-based One America News for $1.6 billion over false reporting on the 2020 presidential election, OAN’s owners asked for more time to formally respond.

Among its 32 defenses, the far-right network says any trial can’t be held in the District of Columbia “because many citizens of this District have unique animosity toward President Donald J. Trump and individuals and businesses thought to be supportive of President Trump.”

The 317-page filing responded individually to 331 allegations and 360 footnotes in the original complaint.

Herring lawyers used this reply 93 times: “Defendants deny that OAN knowingly reported anything that was false (or engaged in reckless disregard for the truth).”

Attorneys for both sides didn’t respond to email questions.

At this “procedurally early stage” of the case, he said, it is very common for a defendant to deny most — even nearly all — of a plaintiff’s allegations to prevent a quick decision for the plaintiff.

“Herring’s denial of knowingly or recklessly reporting false statements about Dominion merely means that it is not admitting to publishing the statements with actual malice,” said Calvert, emeritus professor of law at the University of Florida.

He noted that actual malice is the standard by which a public-figure plaintiff must prove its case.

“In short, denying such allegations is not unusual at the initial pleading stage and Herring is simply denying a basic element or ingredient to a defamation lawsuit that Dominion must prove to win,” he said.

Many media outlets publish a retraction as a way to lessen potential damages. OAN rejects that tactic.

“In California, the timely and conspicuous publication of a retraction generally limits a defamation plaintiff to recovering only special damages — those damages, such as lost wages or income, that can be assigned a fixed monetary value,” Calvert said via email.

He said a defendant’s failure to timely reply and publish a conspicuous retraction means that a defamation plaintiff may recover not only special damages but also more intangible general damages and possibly punitive damages.

In the case’s 531-day history, Herring has tried to get federal Judge Carl Nichols in Washington, D.C., to dismiss the suit or have it heard in Colorado. Nichols rejected each effort.

In the course of Friday’s answer, Herring lawyers admit that Bobb, now a Florida-based lawyer for Donald Trump, worked in her personal time with the legal team for the Trump campaign — but “not as an employee or agent for OAN.”

OAN lawyers led by Blaine Kimrey also deny that Bobb’s work for the Trump campaign was a secret “or that it was improper in any way.” (Bobb no longer works for OAN.)

While conceding it received multiple retraction demands by February 2021, OAN denied that by February 2021 any claims of election fraud had been entirely and publicly debunked.

OAN repeated its assertion the lawsuit was designed to chill free speech and a free press.

“Indeed, since Plaintiffs filed suit … OAN has suffered, according to the media, a ‘death blow,’ represented by its loss of carriage on major cable television providers,” OAN’s filing says.

“According to market intelligence analysts quoted by the media, OAN has lost nearly all of its linear subscribers. However, Defendants intend to vigorously defend this baseless lawsuit that attempts to chill free speech and will seek their attorneys’ fees and costs.”

OAN also suggests it is blameless because other media outlets were “similarly reporting” on the Trump “rigged election” claims.

“Given the history of problems outlined above, it is difficult to imagine how OAN’s reporting could have any meaningful impact on [Dominion’s] reputations — particularly as numerous other voices with larger platforms were saying the same things,” the answer says.

Dominion also is suing Fox News, Newsmax and several individuals. No trial date has been set. (OAN also faces a lawsuit by Smartmatic, another election technology company. But OAN settled with two Georgia election workers in May.)

“At all times,” Friday’s filing says, “OAN intended to truthfully and accurately report on the newsworthy claims of voter fraud made by the president of the United States following the election.” 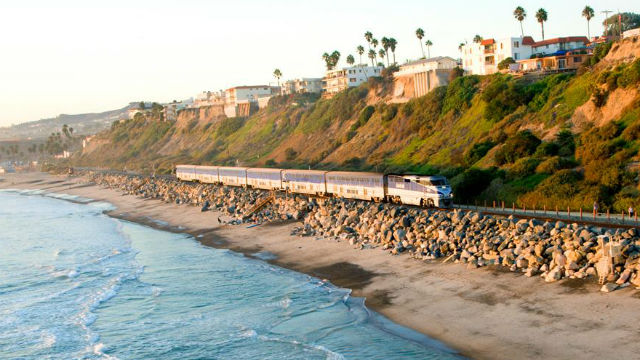 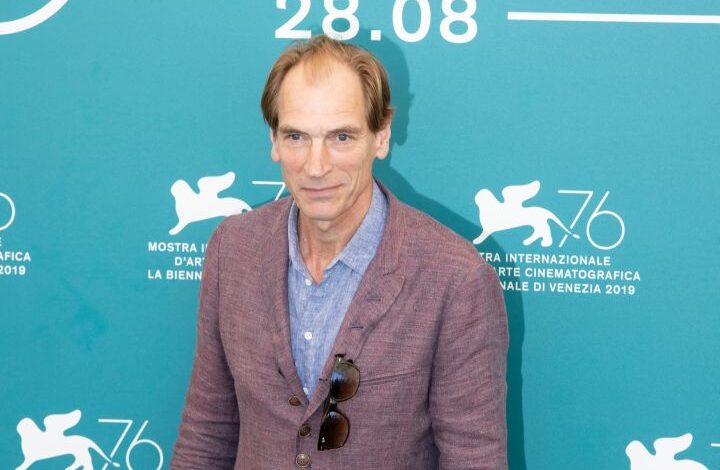