Former San Diegan Christina Bobb was on the controversial phone call to Georgia Secretary of State Brad Raffensperger in which President Trump said: “I just want to find, uh, 11,780 votes.”

Working under Trump lawyer Rudy Giuliani, Bobb was in the office of White House Chief of Staff Mark Meadows that day, Jan. 2, 2021, she told investigators with the January 6 congressional committee.

“It was an unremarkable call,” Bobb said in a “voluntary interview” (and “not a deposition”) made public Thursday. “I know the media has sensationalized it, but none of us thought anything of it.”

“If you look at the [Georgia call] transcript, [Trump] was not asking anything improper,” she added during the 5 1/2-hour interview. “He wasn’t asking him to do anything illegal. There was a lot of indicators of fraud. That’s what he was talking about.”

Nobody in the Meadows office thought there was anything wrong with the call, she said.

“I think it was perfectly fine,” Bobb repeated in the 50,000-word interview that included her own attorney, Joe Sibley, and nine unnamed congressional staffers.

By the end of the interview, though, Bobb wasn’t perfectly fine with what she termed an “inquisition.”

Calling it a “one-sided partisan investigation” and “disgusting,” the former One America News reporter turned the tables.

The one-time Mission Valley resident asked the staff about “supposed violence at the Capitol.”

“Why was that relevant to what was happening on January 6?” Bobb was asked.

“Wow,” she replied. “Because from my perspective we had an illegal election. I believe
wholeheartedly that not just Democrats, I think it was Democrats in conjunction with — I
think it was the swamp. The swamp rigged and stole the election and the American
people lost their voice.”

A staffer continued: “So did you think that violence was necessary or appropriate on January 6, 2021, with respect to the joint session of Congress?”

Bobb replied: “I can’t believe you are honestly asking me these questions. There’s nothing
about my social media account that calls for violence or that asks for violence. I’ve
never done anything violent. I’ve never called for violence from anybody.”

She wasn’t even sure that she retweeted the 1776 image from a Greek account.

“I would never call for violence,” Bobb added. “I never expected violence and was very saddened. And I’m really, really saddened by what’s happening with our country right now. I think Democrats have completely destroyed it. It’s really, really disgusting, and I think this inquisition is disgusting. That’s what I think.”

In reply to a series of questions, Bobb told Times of San Diego via Twitter DM: “I tell my side of the story in my book that’s available for pre-order and will be published Jan. 24, 2023. Any reader wanting to know the truth can read ‘Stealing Your Vote’ on Jan. 24.”

A large portion of the interview dealt with Bobb’s previously reported role in the so-called Fake Electors scheme.

But she denied doing any wrongdoing.

In fact, she said her role as an investigator in several states — including Arizona, Michigan and New Mexico — was to make sure that things were done legally.

“I didn’t come in going: Hey, you know what, I’m going to tell the state legislators that they need to reverse the election,” she said in the 181-page transcript.

“No. I didn’t join the legal team thinking that but, I mean, is it possible that the state legislators have concerns like we see a lot in Wisconsin right now, that maybe the wrong slate of electors was sent or, you know, the election was certified improperly? It’s certainly possible. Yeah.”

Bobb was asked what evidence she found in any state that would lead to the presidential election being overturned.

Bobb said “some stuff … was pretty solid and conclusive. And then other stuff it was very much an open question and we were trying to investigate. And I think we are still there at some point.”

Then she said: “I’m sure you gentlemen have already concluded that the election was conducted properly. I personally, as I sit here, I don’t think that’s true. And I have open questions about And there are — there’s a lot even more evidence has come out, you know, in the last year.” 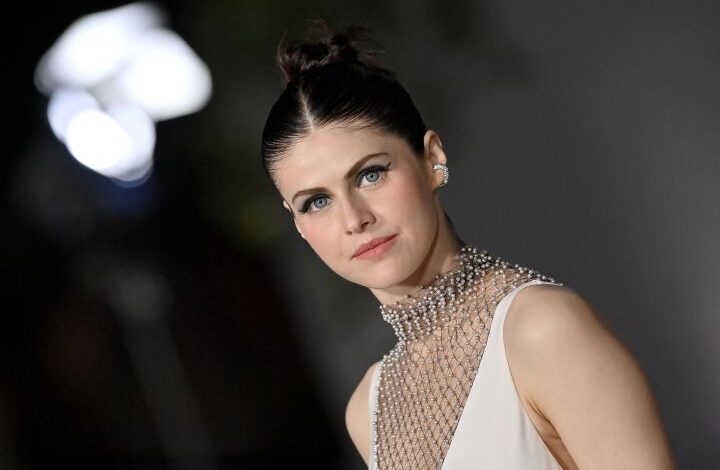 Alexandra Daddario Goes Naked In The Pool In Vacation Photos 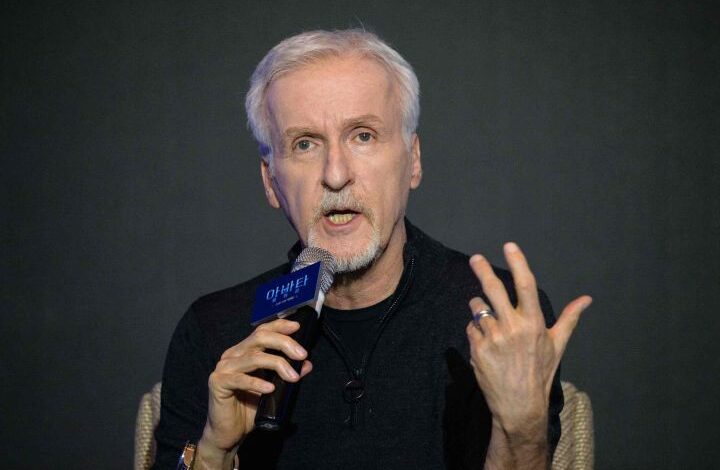