Renting an apartment in San Diego county will be getting more expensive, with a USC Casden Economics Forecast released Thursday predicting continuing rent increases over the next two years.

San Diego is projected to have a rent increase of $250 by October 2024, outpacing Los Angeles and Orange counties, which are estimated to increase by $100 and $184, respectively.

Richard Green, director of the Lusk Center, noted that the forecast was somewhat uncertain due to fluctuations in inflation, rising interest rates and relocations.

“The Fed has increased interest rates at a frequency not seen since the end of the Reagan administration,” Green said in a statement.

“While it might slow inflation, rapid rate hikes could have a different impact on housing in Southern California. High interest can be barrier to new housing construction or a renter’s decision to become a homeowner. Both add stress to the rental market and drive up prices.”

The report noted San Diego is facing a paradox of significant outmigration from the region and yet a shrinking vacancy rate.

“With low unemployment (3.2%) and incomes above the national average, most outmigration is among those with lower incomes,” it reads. “The forecast suggests that these vacancies were absorbed by households owning more than one residence. Regardless, the forecast predicts increases in both rent and vacancies over the next two years.”

While the county outperforms both Los Angeles and Orange counties in terms of building housing, it remains near the bottom of the country in new housing stock. 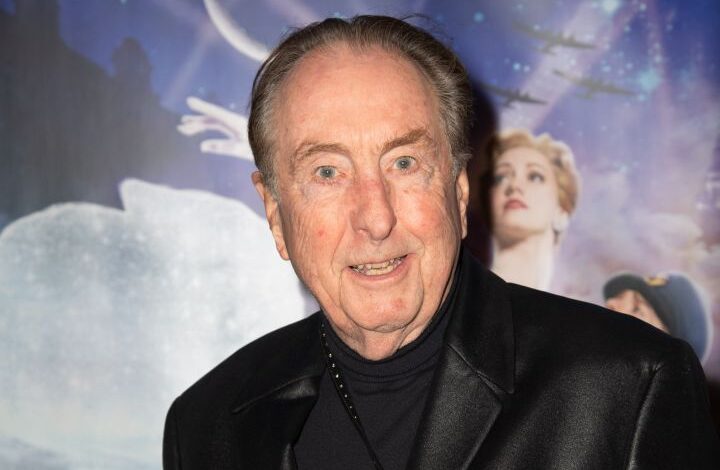 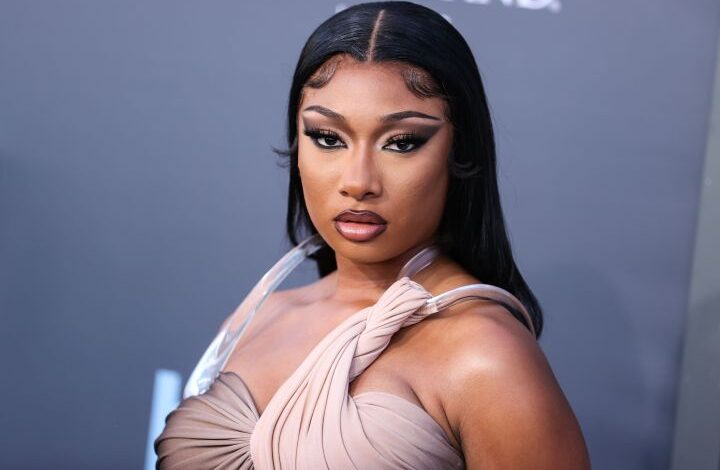