It’s October. That really only means two things. Pumpkin everything you say? Well, yeah. Playoff baseball? A rare blessing indeed in San Diego, but sure.

No, we’re talking Oktoberfest and Halloween. Seems like every month celebrates beer in some way in San Diego, but this is the time of year that the revels take on a Germanic cast. Throw in some boos to boot and we’ve got all we need to make our ride to Oct. 31 complete.

What’s that got to do with this San Diego weekend? Plenty, because beginning Saturday and continuing throughout the month you’ll have many things beer-y and scary to choose from.

First off, a reminder: San Diego Restaurant Week, where dozens of local eateries offer special prix fixe menus, concludes Sunday. But will any of the them extend their deals? It’s happened before …

Second, Pacific Beachfest offers all the best in street fairs, but with views of the lovely Pacific too. Head to the boardwalk from Felspar Street to Thomas Avenue at 11 a.m. Saturday for entertainment on three stages, a fish-taco contest, and for kids of all ages, an “Action Alley” for the little ones and a beer garden for the big ones.

Now on to this month’s highlights. Grab a stein for Oktoberfests, breaking out throughout the county:

Keep the chills coming ahead of Oct. 31 with these after-dark Halloween haunts (with more to come next weekend): 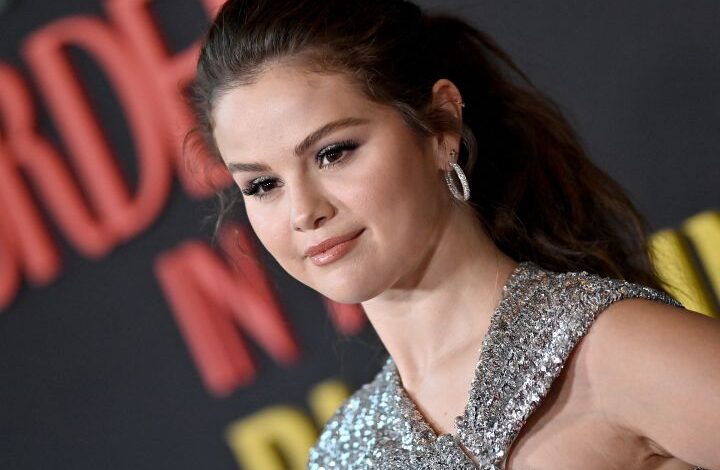