With less than two weeks to go until All Hallows Eve, isn’t it time to get the fright fest going? This San Diego weekend tap into the October spirit(s) with films both fancy and funny, along with some giants from way, way, way back in the day.

A reminder, sportsball fan or no, San Diego is in the thick of things still, with the Padres in the baseball playoffs and newer favorites San Diego Wave and San Diego Loyal in the semi-final and opening championship rounds of their respective soccer leagues. Catch the fever – Torero Stadium is sold out for the Loyal Sunday – so a fave watering hole is a must to see them, as well as the Padres and Wave, both out of town. Some of the best sports bars around – Home & Away in Encinitas, Sandbar in Mission Beach and McGregor’s in Mission Valley.

The San Diego International Film Festival continues through Sunday, with screenings at the AMC at Westfield UTC and special events too. Some festivals get all the buzz, but don’t sleep on San Diego. Five of the films screened last year garnered 28 Academy Award nominations collectively.

Jurassic World begins an extended engagement at Westfield Mission Valley Mall (the Target center) Friday for an up-close-and-personal look at what the characters in Jurassic Park were up against. It’s a big event, because the main attractions are huge – a Brachiosaurus and the awe-inspiring Tyrannosaurus rex. Check it out – tickets are extremely limited this opening weekend – before the exhibit goes extinct in April. The show is generally open five days a week, except Tuesdays and Wednesdays. Admission starts at $30 for adults and $20 for youth, with prices rising on weekends.

Some communities are aptly named for San Diego’s craft beer culture – thus, the Rancho Beernardo Festival, where you can go at 2 p.m. Saturday for unlimited 2-ounce pours, local wines, food and music. Admission to the event at Webb Park costs $65. The 25 featured breweries include Alesmith, Cerveza Xtecca, Bear Republic and Mujeres Brew House.

The Spreckels Organ Pavilion’s weekly free concert offers a local children’s favorite, “The Enchanted Tail” by Opera4Kids, an organization that seeks to introduce youngsters to opera and classical music. Bring the family to Balboa Park at 2 p.m. Sunday for the story of a fox and a princess who must scour the forest to find a lost song. 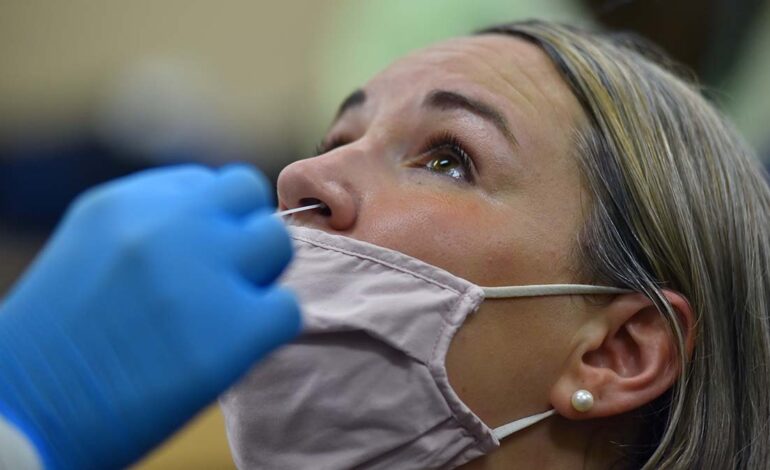 Public Health Officials Continue to Report Slide in COVID Numbers, with 1,591 for Week 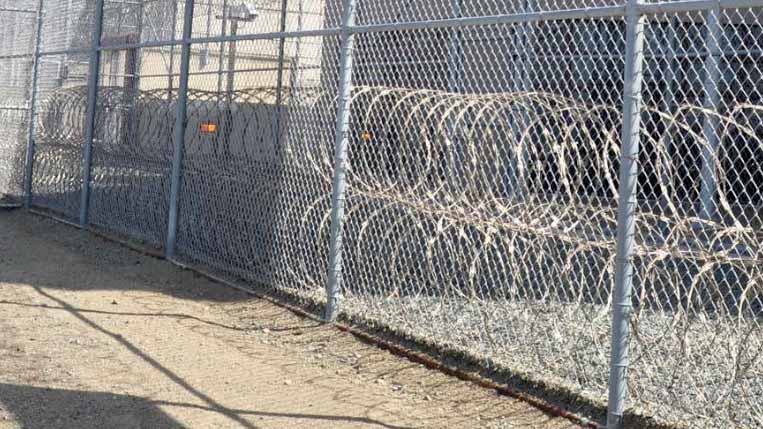