This San Diego weekend, see a film or two, try a beer or three and laugh as much as you can, with the help of a trio of guests in town.

You may not have snagged a ticket for the Padres‘ playoff games at Petco Park Friday and Saturday, but a host of local restaurants and watering holes will be packed for watch parties. Cheer the Pads on with fellow fans (and boo the hated Dodgers) at Rouleur Brewing Co. in North Park and Carlsbad and NOVO Brazil Brewing at Otay Ranch Mall in Chula Vista.

Extra: Here’s a list of worthy local sports bars – several in the Gaslamp and East Village – to be near all the action.

The San Diego Filipino Film Festival continues at the AMC Otay Ranch Center in Chula Vista with features, narrative short films and more. Screenings begin at 1:30 p.m. Friday and Saturday and 2:30 pm. Sunday. An awards show is set for Tuesday. Admission starts at $18.

We all need a laugh right about now. Fortunate then that three comedy stars bring their best to local stages this weekend:

Make another stop to celebrate Filipino culture at Waterfront Park at 10 a.m. Saturday. The free So Sarap! Philippine Festival – Sarap means tasty or delicious –and the sponsor, the Passacat Philippine Performing Arts Company, aims to highlight local, regional, national and international artists and performers during the fest.

The Orange Coast Harley Owners Group hosts the 72-mile Injured Warrior Appreciation Run Sunday. Riders set out from Irvine early, and arrive at the Mt. Soledad Veteran’s Memorial in La Jolla. Head out to show your support at the event, which continues through 3 p.m. Proceeds benefit the Warrior Foundation Freedom Station, housing for struggling veterans. The run features more than 200 bikers. 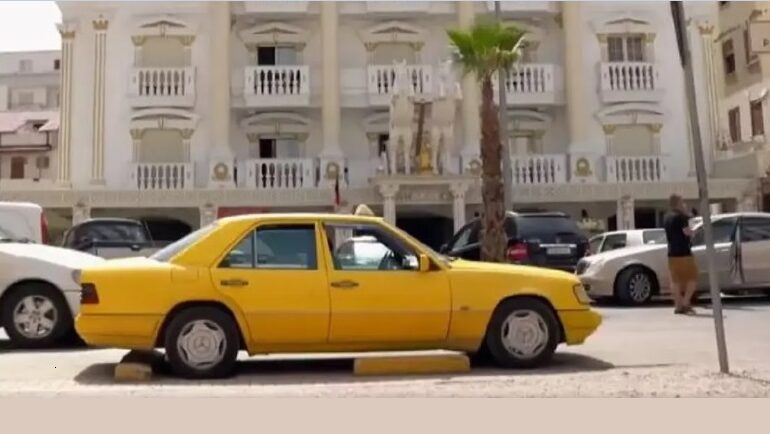