The San Diego region is set to dry out for at least the next three days, before another big Pacific storm is forecast to dampen the weekend.

“It will be dry and warmer for the latter half of the week,” the National Weather Service said, “followed by more precipitation over the weekend with another large Pacific storm.”

The latest storm largely spared San Diego, with less than half an inch of rain in many areas on Tuesday, but the weather service warned that “San Diego County will not be short-
changed” by the next one.

While it will be dry, a series of west swells will bring high surf on Wednesday, with waves of 7-to-10 feet in San Diego County. Minor flooding is possible at high tide on Wednesday morning. 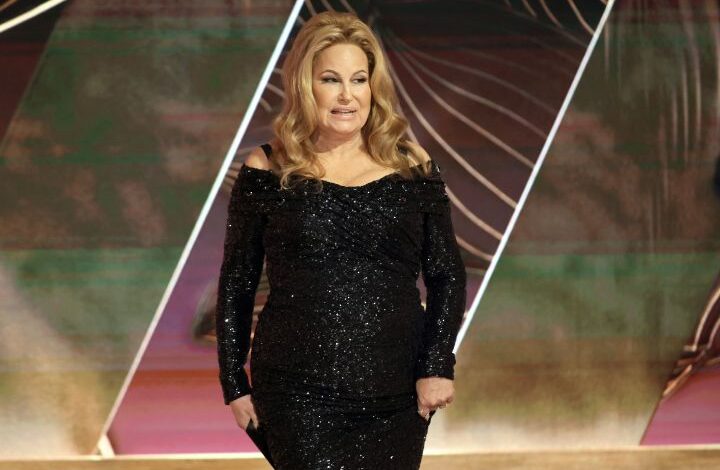 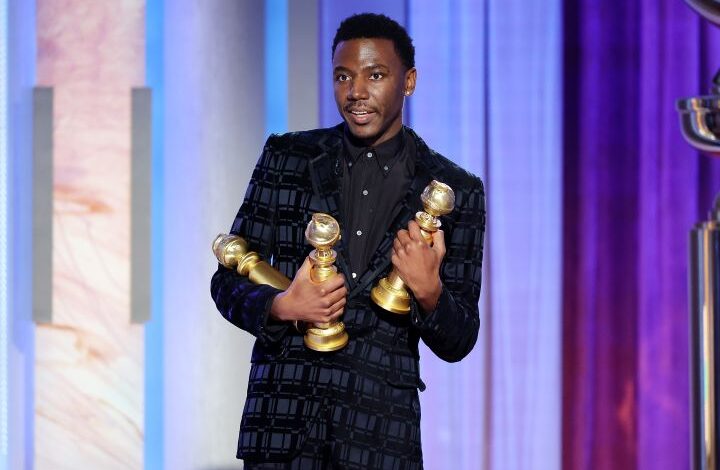