The three-day summit is put on by Sister Cities International, which has worked alongside numerous volunteers to hold the binational event. The mayors attending include leaders who oversee more than $20 billion, collectively, in annual spending.

“This summit represents the collaboration and camaraderie between our two nations,” said Gloria. “The fortunes and culture of San Diego and Tijuana are inextricably bound to one another, and all of our best attributes are made better through our relationship with our Sister City. We are truly stronger together.”

Both Gloria and Caballero Ramirez will address the benefits of cross-border collaboration and will mark the 30-year friendship between Tijuana and San Diego.

The two cities’ celebrations will not end at this summit as they will be jointly recognized as the World Design Capital in 2024, and are forecasted to benefit significantly from the 2026 World Cup and 2028 Summer Olympics held in Southern California, a statement from Sister Cities reads.

The public are welcome to attend the welcome reception Tuesday at 5 p.m. at the Spreckels Organ Pavilion in Balboa Park. Sister Cities International will welcome more than 30 cities’ delegates and hundreds of citizen diplomats from all around the globe.

The closing reception will be on President Dwight D. Eisenhower’s birthday, Thursday, to commemorate his founding of Sister Cities People-to- People Program. It will be located at the Central Library in downtown San Diego from 5:30 to 7:30 p.m. 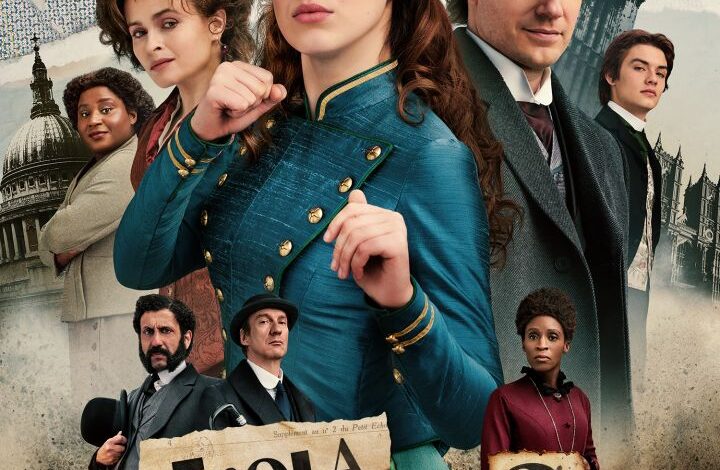 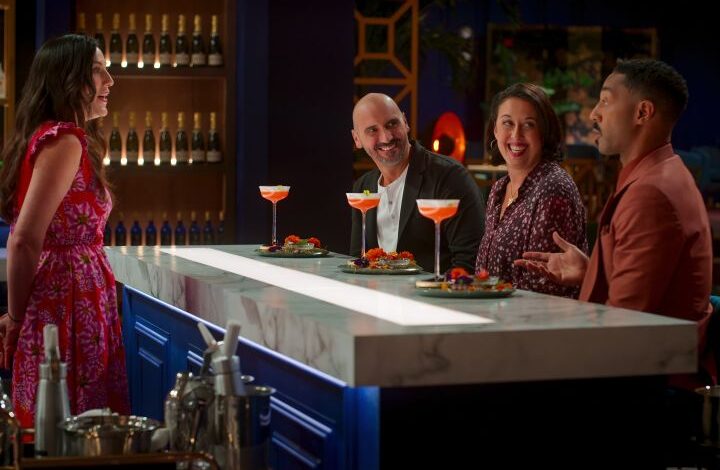