A stop-motion drawing animation of Dr. Anthony Fauci by San Diego/Tijuana artist Hugo Crosthwaite has been selected to appear in the National Portrait Gallery in Washington.

The portrait is one of six honoring “extraordinary individuals who have made transformative contributions to the United States and its people” as part of the 2022 Portrait of a Nation Awards.

Six of the works were newly commissioned and one is a recently acquired, never-before-seen photograph.

“The featured artworks embody some of the best examples of portraiture and its expansive possibilities,” said the gallery, which is part of the Smithsonian Institution.

Crosthwaite, 51, is best known for his black and white graphite and charcoal drawings. In 2019, he won first place in a portraiture competition sponsored by the Smithsonian for a stop-motion drawing animation of a woman’s journey from Tijuana to the United States in search of the American Dream.

Crosthwaite was born in Tijuana in 1971 and grew up in Rosarito. He graduated from San Diego State University in 1997 with a degree in applied arts and sciences.

The artist currently lives and works between Southern California and Tijuana. His work has been shown in numerous collective exhibitions throughout the United States and Mexico. 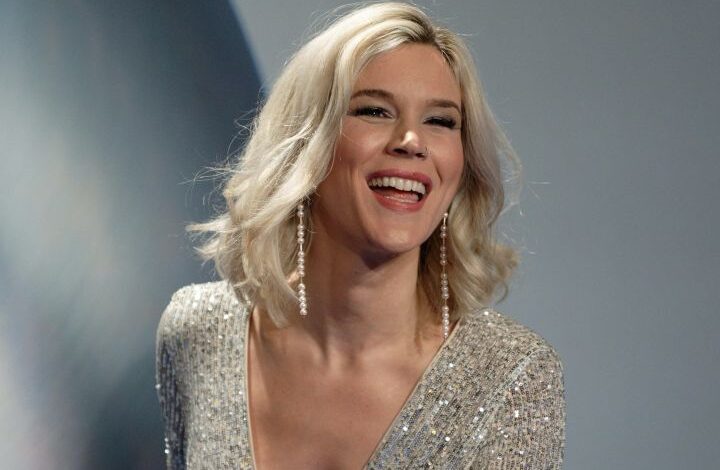 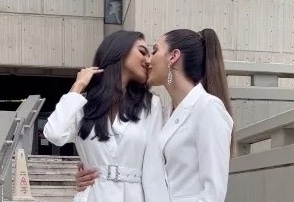