The Aztecs lost 35-13 to Mountain West Conference foe Boise State on Saturday. Hoke announced that there would be a personnel change the next day.

“I want to thank Jeff and his family for their commitment to San Diego State,” Hoke said. “This was a difficult decision to make as I know Jeff cared deeply about this program and was instrumental to us being a 12-win team last year.”

Lindley is the school’s all-time passing leader — a four-year starter at San Diego State from 2008-11 — and served as a graduate assistant coach with the Aztecs for part of the 2018 season. In his playing days, he set program passing records in yards, touchdowns, completions, attempts, starts, consecutive starts and victories — 23, which has since been broken.

He was drafted by the Arizona Cardinals in the sixth round of the 2012 NFL Draft. For his NFL career, he played in nine games at Arizona and started six times, and later played in one game for Indianapolis during the 2015 season. Lindley finished his professional career with the Ottawa Redblacks in 2017, throwing for 391 yards and a touchdown, and scoring five touchdowns on the ground.

Following his first stint at San Diego State as a graduate assistant in 2018, Lindley worked in the NFL with the Cleveland Browns as the running backs coach for the rest of the 2018 campaign and the quarterbacks coach in 2019. He then returned to the college ranks, becoming an offensive analyst at Utah for 2020, working with former Aztec offensive coordinator Andy Ludwig, before spending the past two seasons at Mississippi State as a defensive analyst with former SDSU defensive coordinator Zach Arnett. 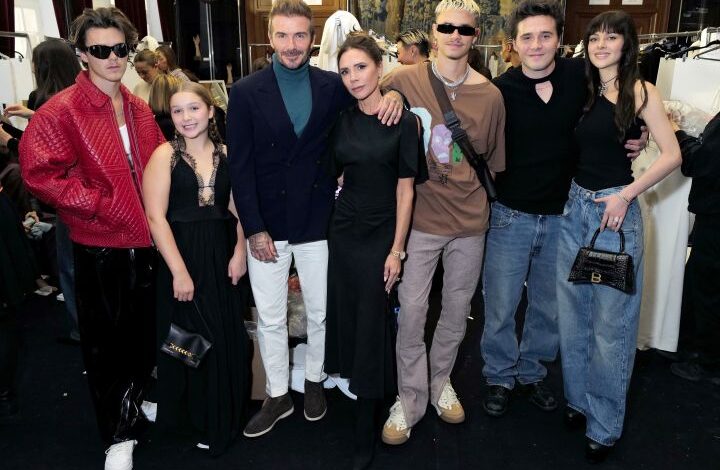 Victoria Beckham Posts Pics With Brooklyn And Daughter-In-Law Nicola Peltz Amid Rift Rumors: ‘I Love You All’ 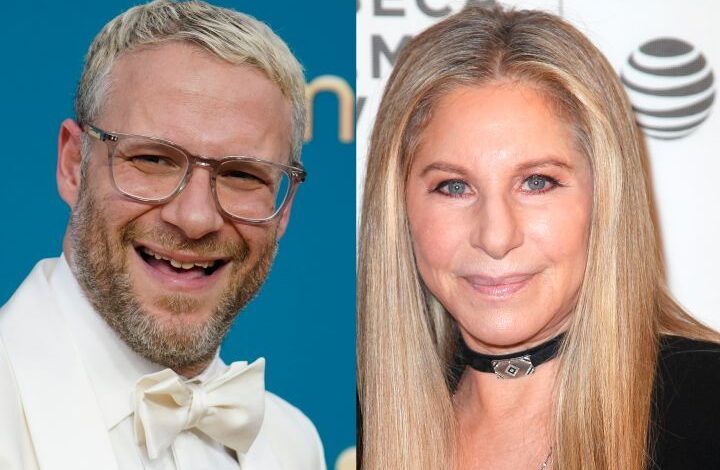 Seth Rogen Would Love To Smoke Pot With Barbra Streisand