San Diego State may have felt the specter of bad tidings late Saturday against UNLV, but this time the team held on for a 14-10 win at Snapdragon Stadium.

SDSU took a 14-7 lead into the fourth quarter for their homecoming game, but they saw a 28-17 lead evaporate late last week against Fresno State, and when a hobbled Jack Browning dropped the ball before attempting a punt, the Aztecs couldn’t be blamed for feeling the glimmerings of a chilling flashback.

But the Rebels responded only with a field goal, as San Diego State contained the damage. Head coach Brady Hoke told San Diego Sports 760 that the defensive stand “probably has as much as anything to do with us winning the football game.”

SDSU (5-4, 3-2 Mountain West) also took advantage of the clock, eating up nearly six minutes to end the game. UNLV (4-5, 2-3) lacking a timeout, couldn’t stop play, and quarterback Jalen Mayden took a knee with less than a minute left to close out the win.

After a scoreless first quarter, San Diego State got on the board first, after a 10-play drive capped by a 28-yard pass from Mayden to Jesse Matthews, who barely kept his foot inbounds as he evaded a Rebel defender.

“When I made the move, I didn’t hear whistle or anything, so I just kept fighting,” Matthews told Sports 760.

They led 7-0 at halftime, and built on the advantage to start the third quarter as Mark Redman caught a 24-yard Mayden pass and ran the ball in for the touchdown.

They had other scoring chances though, as Browning, wearing a brace to protect his left knee, missed two long field goals in the second and third quarters. But the team also pressured UNLV, leading to four turnovers, including two interceptions in the end zone by Dez Malone and Dallas Branch.

Matthews finished the game with 84 yards on five catches while Mayden completed 19 passes for 216 yards with two touchdowns and one interception. SDSU also managed the win despite trailing UNLV in total yards, 325 to 315.

The Aztecs remain at home next week, as they face San Jose State, the co-leader in the conference’s west division going into Saturday’s action. 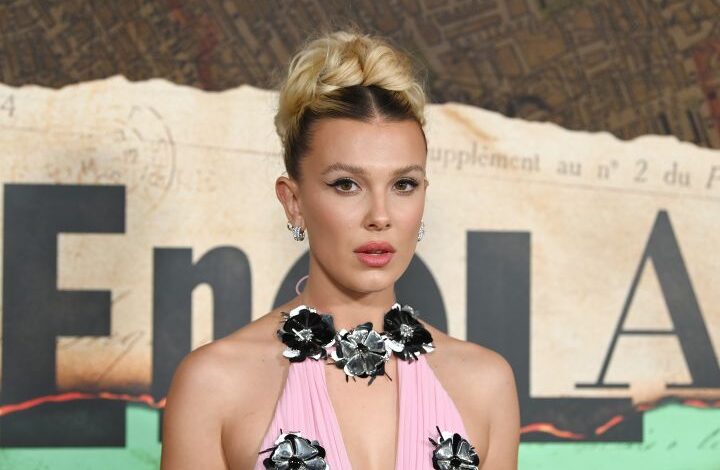 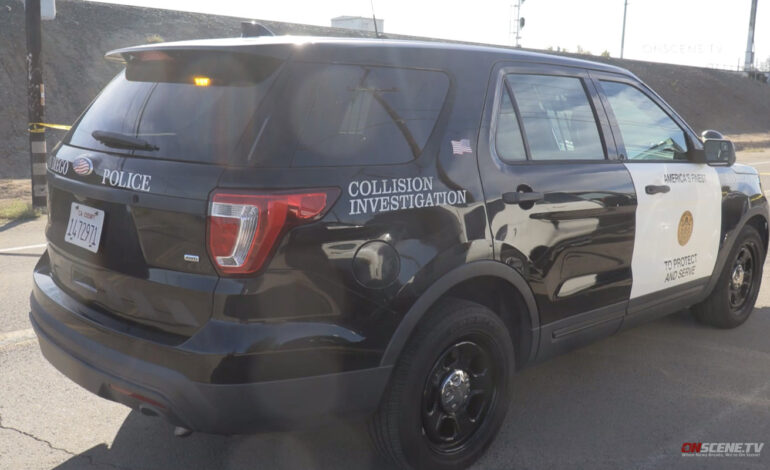