San Diego-based TuSimple Holdings and Navistar have ended a deal to co-develop self-driving trucks, the companies announced on Monday.

In 2020, Illinois-based Navistar bought a minority stake in TuSimple and announced a deal to co-develop heavy-duty self-driving trucks by 2024, as the autonomous driving technology space boomed with investor attention.

The trucks would have operated at Level 4 autonomy – where vehicles can operate without a driver under set conditions.

TuSimple, which in October said it plans to focus on initial commercialization of its trucks in 2023, did not specify reasons for ending the deal.

Elizabeth Ireland contributed to this article. 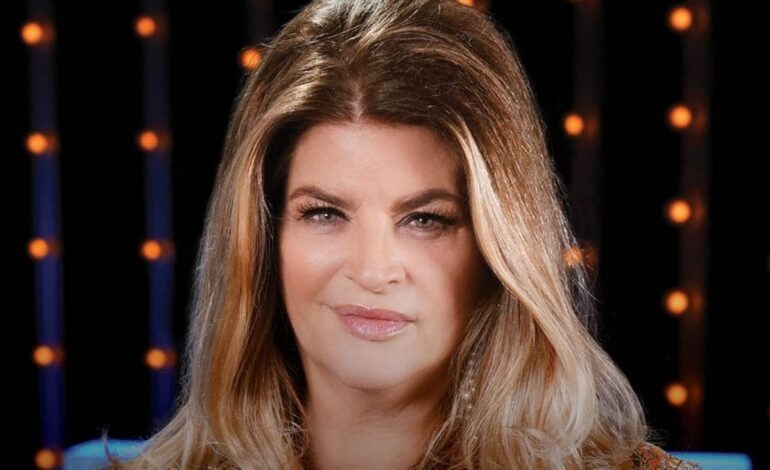