Calhoun, who worked at the San Diego Police Department prior to joining the Riverside County Sheriff’s Department, was gunned down Jan. 13 while responding to a domestic disturbance.

“I want to thank the entire Calhoun family for sharing Darnell with us for those two and a half years because his service to the city of San Diego and the San Diego Police Department was phenomenal.

“My deepest, deepest condolences for your loss. Let’s add 2,000 more aunts and uncles from the San Diego Police Department that will always be here for you,” Nisleit said.

The memorial was followed by private interment services.

The public showed their support ahead of Saturday’s memorial by turning out along the 50-mile route of the procession from Murrieta Valley Funeral Home at 24651 Washington Ave. to a Rancho Cucamonga church. Personnel from the RCSD and the San Diego Police Department led the procession.

Calhoun was allegedly gunned down Jan. 13 by 42-year-old Jesse Navarro of Lake Elsinore. The suspect was taken to Inland Valley Medical Center in Wildomar and remains in critical condition after he was shot by a deputy backing up Calhoun. 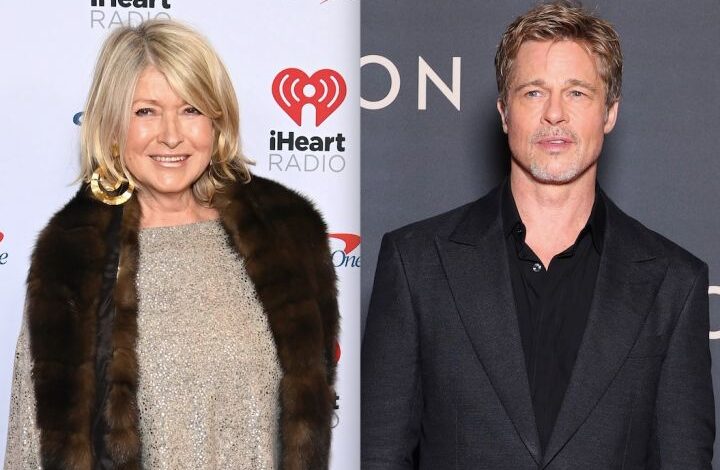