A proposed class-action lawsuit was filed against Southwest Airlines on behalf of two San Diego County residents who bought tickets for flights that were canceled during the airline’s scheduling-system meltdown over the holidays.

The suit was filed Friday in San Diego Superior Court on behalf of local residents Carla Hill and Cameron Youssef.

Hill purchased a ticket at an “exorbitant” cost to fly her son from Ohio to San Diego for the holidays, but his flight was among the widespread cancellations of Southwest flights nationwide, according to the lawsuit.

Youssef and his spouse were stranded in Nashville, Tennessee, for several days and unable to return to San Diego “due to SWA’s malfeasance,” the lawsuit alleges.

The lawsuit alleges that regardless of weather conditions, Southwest “knew or should have known it could not perform due to woefully inadequate staffing and complete inability to provide services as promised.”

In a statement, Southwest Airlines said, “There are several high priority efforts under way to do right by our customers, including processing refunds from canceled flights, and reimbursing customers for expenses incurred as a result of the irregular operations.

“We have a long and proud 51-year history of delivering on our customers’ expectations, and we are committed to the all-important imperative of taking care of them during operational disruptions,” according to the statement.

The cancellations of thousands of flights during the holiday season led Southwest Airlines to issue an apology, including a televised statement from Southwest CEO Bob Jordan, who said the carrier would “make good” with passengers affected by the company’s meltdown.

“This has impacted so many people — so many customers — over the holidays,” Jordan said. “I’m extremely sorry for that. There’s just no way almost to apologize enough.” 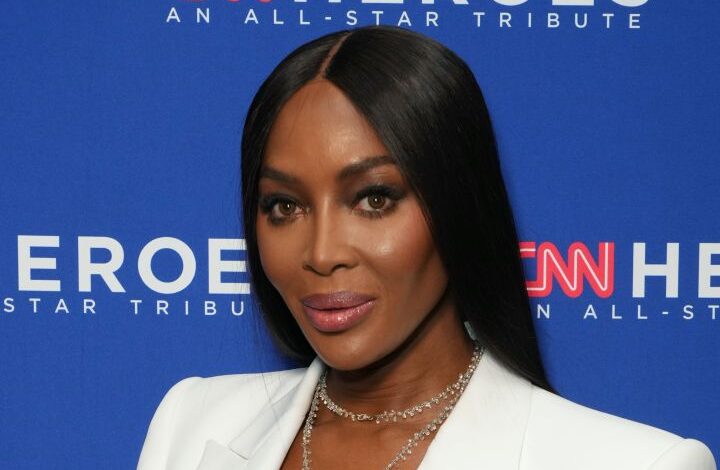 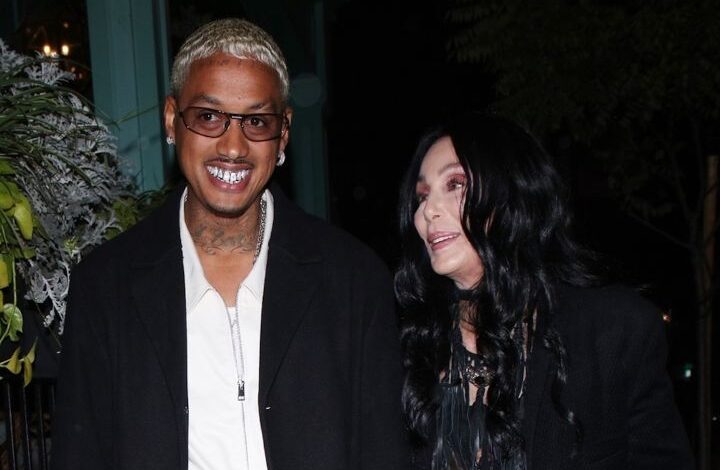