The ruling drew a statement of thanks from California Gov. Gavin Newsom, and observers said both laws are now likely headed to the Supreme Court.

“I want to thank Judge Benitez,” said Newsom. “We have been saying all along that Texas’ anti-abortion law is outrageous. Judge Benitez just confirmed it is also unconstitutional.”

“The provision in California’s law that he struck down is a replica of what Texas did, and his explanation of why this part of SB 1327 unfairly blocks access to the courts applies equally to Texas’ SB 8,” said Newsom. “There is no longer any doubt that Texas’ cruel anti-abortion law should also be struck down.”

Benitez argued that California’s law “goes even further” than its Texas precursor, but acknowledged that may not be enough to shield the Texas measure from “judicial scrutiny.” 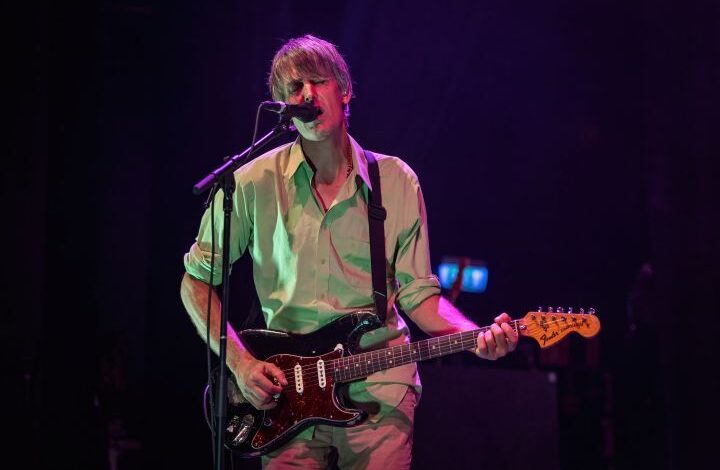 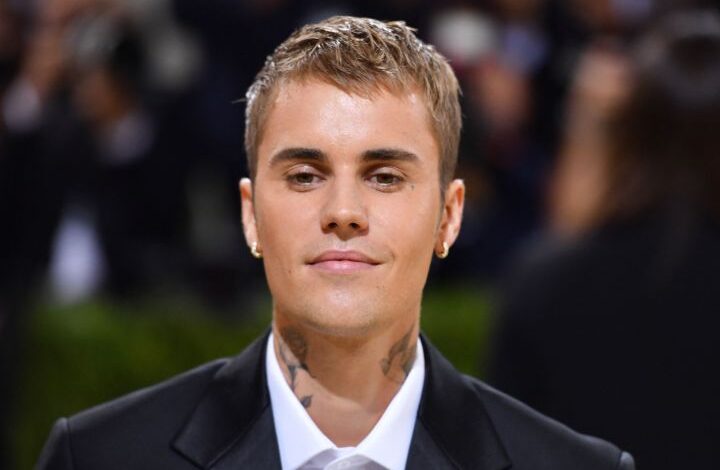