The average price of a gallon of self-serve regular gasoline in San Diego County dropped to its lowest amount since March 4 Wednesday, decreasing 5 cents to $5.194.

“Everyone will be seeing relief at the pump this week, with even more substantial declines on the way as oil prices plummeted last week to briefly trade under $80 per barrel,” said Patrick De Haan, head of petroleum analysis at GasBuddy, which provides real-time gas price information from more than 150,000 stations.

“Drivers shouldn’t be in a rush to fill up as prices will come down nearly coast-to-coast into the heavily traveled Thanksgiving holiday.” 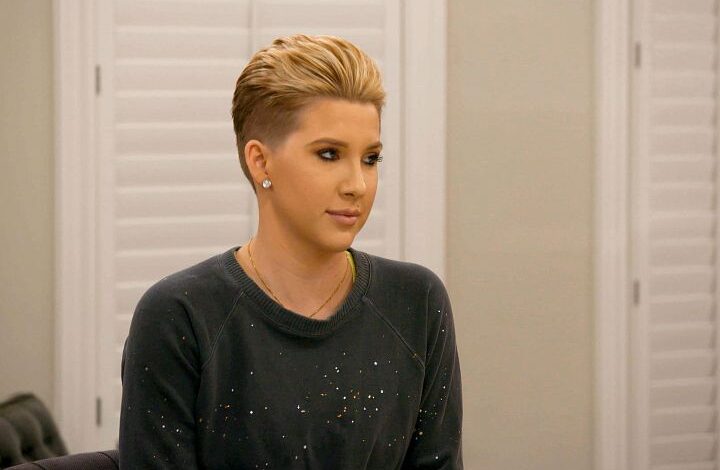 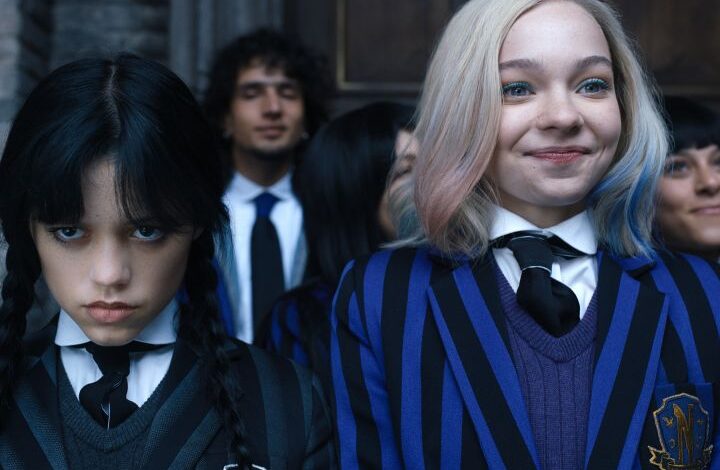