Thousands of flights throughout the United States were canceled and delayed Wednesday morning because of the failure of a Federal Aviation Administration computer system.

The FAA ordered airlines to pause all domestic departures after its Notice to Air Missions system crashed around 11 p.m. Pacific time on Tuesday. Airports began to resume normal operations around 5:30 a.m.

More than 4,300 flights had been delayed and 700 canceled. Officials said it will take hours to recover from the halt to flights.

At 6:30 a.m. the arrivals board at San Diego International Airport showed all flights delayed or canceled, although many departing flights were shown to be on schedule.

“Normal air traffic operations are resuming gradually across the U.S. following an overnight outage to the Notice to Air Missions system that provides safety info to flight crews. The ground stop has been lifted. We continue to look into the cause of the initial problem” the FAA said in a Tweet.

The FAA is expected to implement a ground delay program in order to address the backlog of flights halted for hours. Flights already in the air had been allowed to continue to their destinations during the ground stop.

President Joe Biden ordered the Transportation Department to investigate the outage and said the cause of the failure was unknown at this time. Asked if a cyber attack was behind the outage, Biden told reporters at the White House, “We don’t know.”

FAA’s system outage comes weeks after an operational meltdown at Southwest at the end of last year left thousands of passengers stranded. 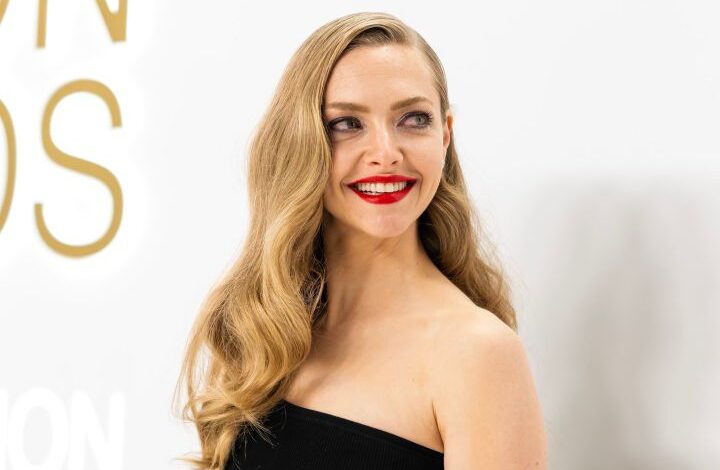 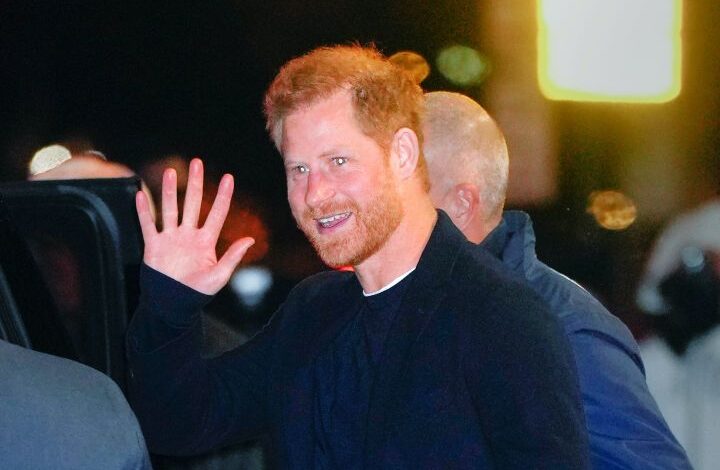