The San Diego region largely escaped the heavy rainfall and flooding experienced across much of California and will dry out on Friday and Saturday, forecasters said.

Total rainfall over a 24-hour-period ended at 6 p.m. Thursday was .22 inches at San Diego International Airport, .40 inches in Encinitas, .46 inches in Ramona, .81 inches in Valley Center, 1.23 inches at Lake Cuyamaca and .01 inches at Ocotillo Wells.

There was minor flooding on roads in Fallbrook and other areas, and the city of Encinitas closed several hiking trails, but the “bomb cyclone” largely passed San Diego.

While the rain is passing, a high surf warning remains in effect for coastal San Diego County until 6 p.m. Friday, with waves up to 16 feet possible. 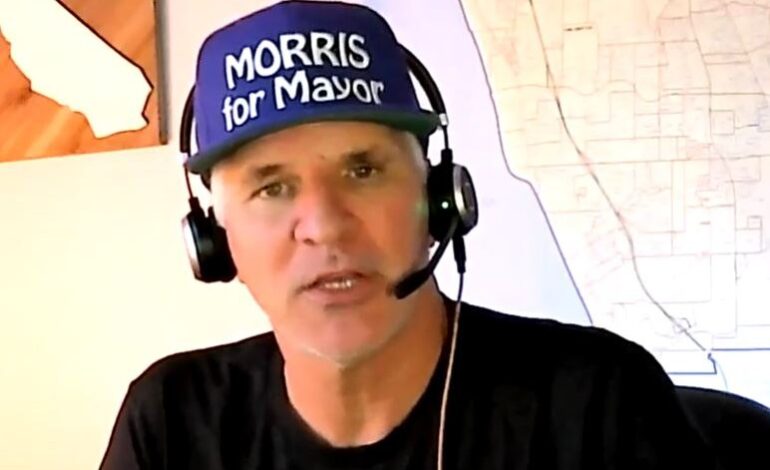 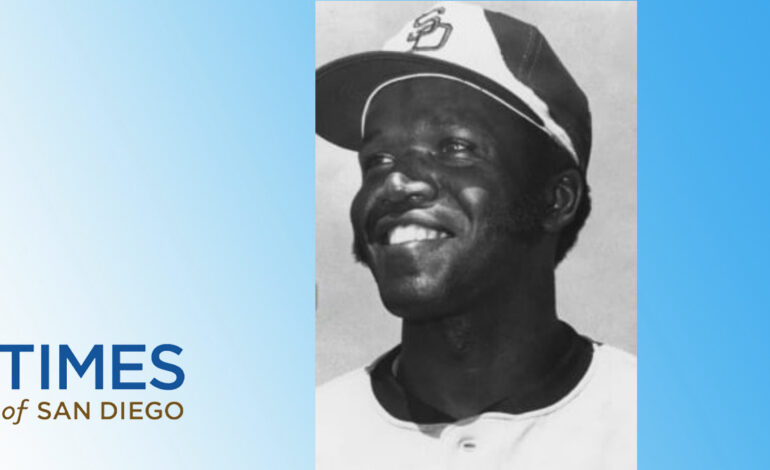