Shapour Moinian, 67, handed over information “related to multiple types of aircraft designed and/or manufactured in the United States,” according to the U.S. Attorney’s Office, which said Moinian was paid through wire transfers and cash that he smuggled back into the U.S.

Prosecutors allege that while working in San Diego for one of these contractors on aviation projects used by U.S. military and intelligence agencies, Moinian was recruited to provide information related to “multiple types of aircraft,” and did so over the course of several years.

A prosecution sentencing memo states that ultimately, “the United States has no way of knowing what information was passed and how damaging it was to the United States.”

The U.S. Attorney’s Office said Moinian used his stepdaughter’s South Korean bank account to receive payments from Chinese government officials, told the stepdaughter that the funds were for his consulting work and had her transfer the funds to him.

According to the complaint filed against him, he made several internet searches: “sabotage vs. spying,” “espionage vs. sabotage” and “selling military information to foreign country is considered as.”

His plea agreement includes admissions that he lied on national security background forms by indicating he had not had close contacts with foreign nationals or been asked to work for or consider employment by a foreign national within the past seven years.

Fenes, described the crimes as “a very misguided attempt to better support his family,” who were financially dependent on him. 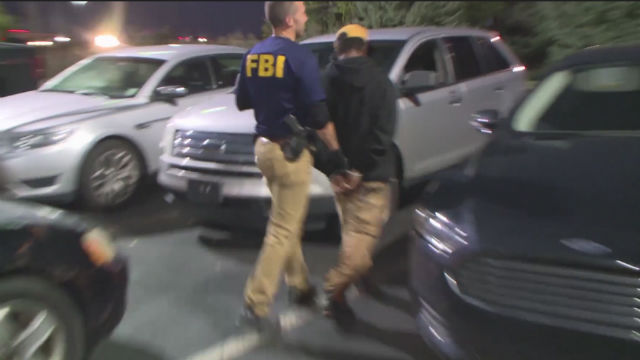 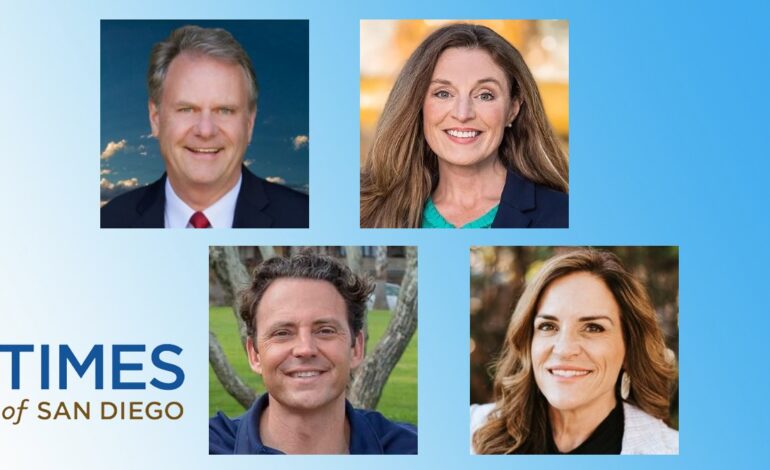