For the first time in 12 years, San Diego County has a new top crop, while agricultural value exceeded $1.75 billion, according to the county’s Crop Report released Wednesday.

The report, which covers the 2021 growing season, showed that crop and commodity values fell for the first time from the previous year since 2018, by nearly 3.2% from $1.8 billion.

For the past 12 years, “Ornamental Trees and Shrubs” had been the county’s number one crop. But in 2021 it was replaced by “Bedding Plants, Color & Perennials, Cacti & Succulents,” which ranked second in the previous two crop reports.

Additionally, avocados, one of San Diego County’s staple crops, declined in value to less than $100 million for the first time in Crop Reports dating back 25 years to 1996. Avocado value dropped from around $153 million to $82.8 million, owing to a hot, dry growing season, the report states. Avocados dropped out of the top-10 crops for the first time since 2003.

This summer, county supervisors unanimously approved an Ag Pass program that will allow farmers and ranchers access to their farms and ranches during disasters like wildfires when it is considered safe, to care for their animals or crops.

Supervisor Jim Desmond, who brought the Ag Pass proposal to the board along with Supervisor Joel Anderson, represents the county’s Fifth supervisorial district, which is home to much of the county’s agricultural land.

“Agriculture is more than important to our county, it’s an essential part of our character and needs to be supported and cultivated,” Desmond said. “I’m honored to be supervisor of District Five, which is the largest district and makes up 70% of agriculture produced in the entire county.”

According to the report, the impact of the COVID-19 pandemic caused values of some crops to increase and others to decrease in value during the growing season. Some growers “reported labor shortages and business closures, in addition to increased labor costs, increasingly high costs of water and the extended drought,” it read. Other growers reported increased sales for certain crops due to the pandemic.

The county’s Department of Agriculture, Weights and Measures compiles the Crop Report every year and posts it online. 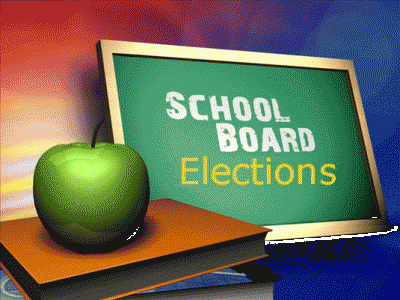 So School Board Candidate, Do You Actually Have Solutions? 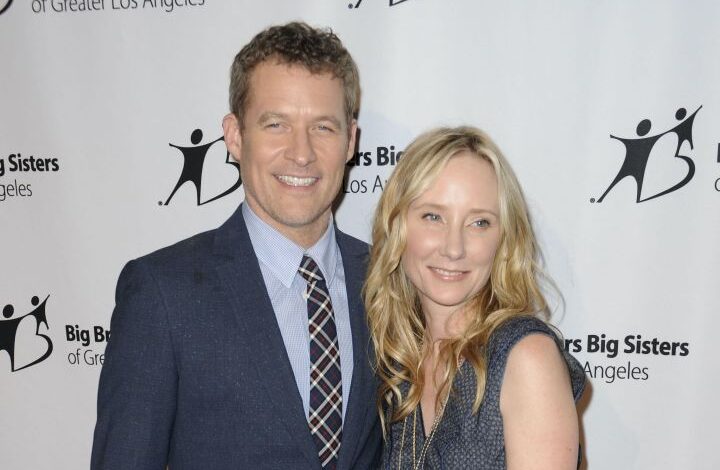