The average price of a gallon of self-serve regular gasoline in San Diego County rose 1.1 cents Saturday to $4.436, its second straight increase after 41 consecutive decreases.

The average price is 2.8 cents less than one week ago, 70.9 cents lower than one month ago and 18.5 cents cheaper than one year ago, according to figures from the AAA and the Oil Price Information Service.

“After three historically large price spikes in 2022, Southern California drivers are finally getting some relief at the pump and at several gas stations they can pay less than $3.80 a gallon for regular unleaded,” said Doug Shupe, the Automobile Club of Southern California’s corporate communications manager.

“Unfortunately, it looks like wholesale gasoline prices have bounced up as refineries have increased their maintenance activities and fuel inventories have shrunk, so it is uncertain how much longer the local price decreases will last.”

The national average price increased one-tenth of a cent to $3.097, ending a streak of 44 consecutive decreases that saw it drop 70.9 cents, including a half-cent Friday. It is 6.2 cents less than one week ago, 48.9 cents lower than one month ago and 19.2 cents cheaper than one year ago. 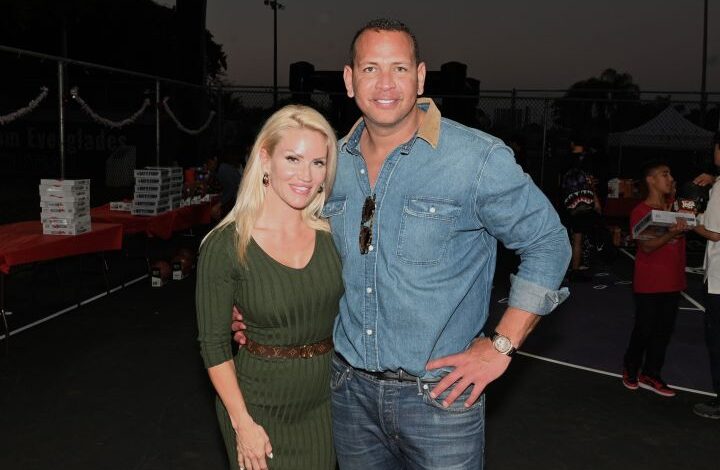 Alex Rodriguez Appears To Be ‘Happy’ With Girlfriend Jaclyn Cordeiro But Isn’t ‘Terribly Serious’ At The Moment, Source Says 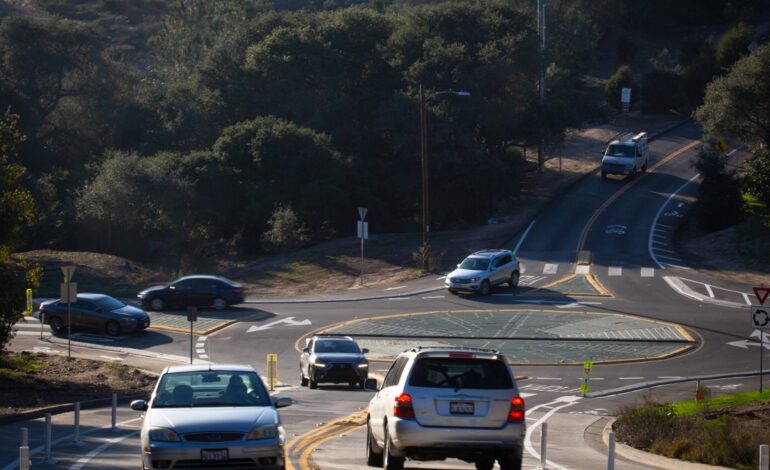