The average price of a gallon of self-serve regular gasoline in San Diego County dropped for the 36th consecutive day Saturday, falling 2.7 cents to $4.464, its lowest amount since Oct. 19, 2021.

The average price has decreased $1.041 during the streak, including 1.7 cents Friday, according to figures from the AAA and the Oil Price Information Service. It has fallen 69 times in 73 days since rising to a record $6.435 on Oct. 5, decreasing $1.971.

The average price is 16.5 cents less than one week ago, 95.1 cents lower than one month ago and 16.1 cents cheaper than one year ago.

“Oil Price Information Service reports that according to the California Energy Commission, the state’s refinery production of gasoline has dropped for the fourth straight week and fuel stockpiles are now lower, but so is demand,” said Doug Shupe, the Automobile Club of Southern California’s corporate communications manager.

“Even with lower production, Los Angeles and San Francisco wholesale gasoline prices are now lower than New York, so there should be further pump price drops ahead as long as that trend holds.” 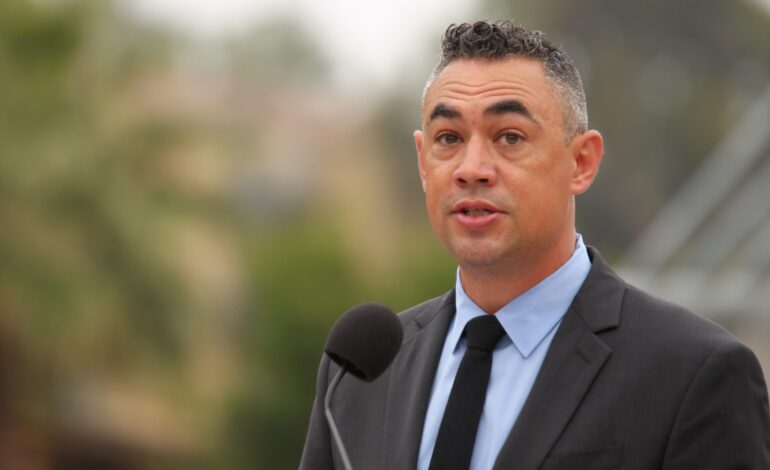 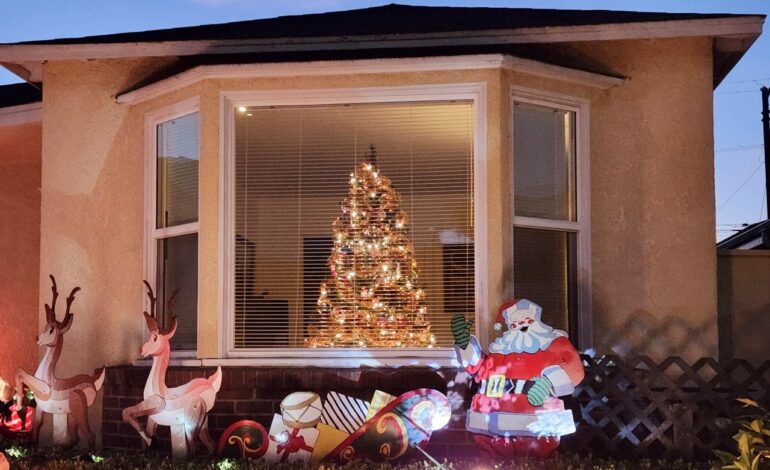