A diver who was found dead after being reported missing near Santa Catalina Island was identified Saturday.

Authorities later announced that Hoang had been found dead and recovered several hours later, at about 4 p.m..

“We extend our deepest condolences to the family, they remain in our thoughts and prayers during this exceptionally difficult time,” said U.S. Coast Guard Capt. Ryan Manning. 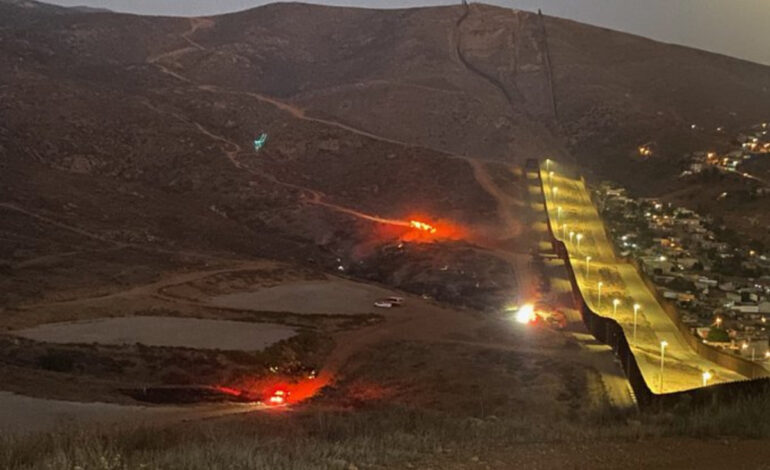 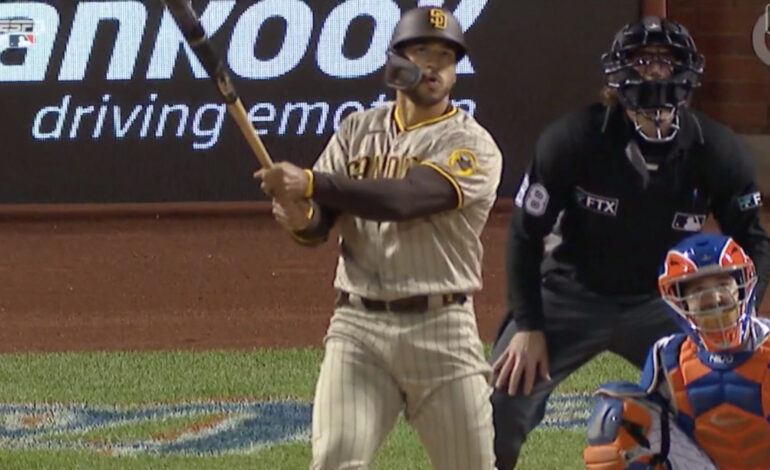